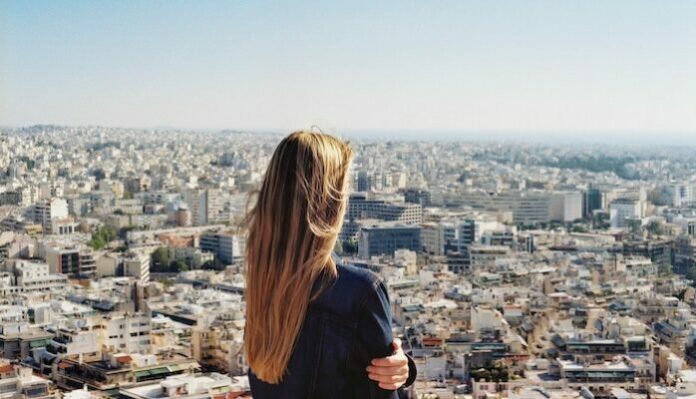 A few months ago, I was at a wedding of what had once been a good friend. I’d known the bride for years and we were good family friends, but once we graduated and attended separate colleges, we slowly drifted apart. I would occasionally reach out to see how she was and she’d reply, but otherwise, I only really heard from her when she needed something.

So when I was invited to her wedding, I went, firmly believing it was the right thing to do. Long story short, well… let’s just say I realized at that wedding that our friendship was gone.

I don’t want you to get the impression she did anything horrific, but there were little things that, whether done consciously or unconsciously, signaled that the once-close friendship was already barely an acquaintanceship.

I’m not the kind of person who likes to accept ending a friendship, and for the longest time, I kept trying because I felt like I had to — like letting the friendship die made me a bad person. And besides, I’m the type of person who has a few very close friends, so when one of them is drifting away, I’ll try to keep contact which is something that doesn’t come so easily to me.

But with her, I had tried to reach out constantly, yet when I came to her wedding to congratulate her in the reception line, she moved right past me without saying a word. And it hurt.

I was hurt that she’d ignored me at her own wedding but I also felt like I was a horrible person because maybe I did something wrong. Should I have put up more of a fight? Was it my fault that we hadn’t kept in touch more? Was I a bad person for ending a friendship like this?

It took a few people cheering me up to realize that it wasn’t my fault and that it was okay — normal even! — to let it go. Because one of the saddest parts of growing up is the inevitability that we lose some friendships along the way.

Yes, you should make an effort and try to keep in touch. Even if you’re not the type of person who usually reaches out first, make the effort.

But sometimes, you can feel like you’re only friends with someone because of the effort you put in. You’re the one who calls or texts them to see how they are and the only time you might hear from them first is when they want something. And when you text or call, you find they barely ask you about your life. It’s usually just a conversation of catching up on their life followed by a “What about you?” and then the conversation dies out.

And when that happens, it’s okay to let the friendship die. You tried. You put in the effort and you tried. It’s not your fault and while it hurts, you’re better off without them.

Could you have done more? Yes, there’s always more you could do but you shouldn’t have to. But friendship is like every other relationship: you both need to put in the effort.

If you think you’re the only one trying or if you think your friendship is showing the signs of ending, it’s okay to stop saving it. Breathe in the fresh air because letting it go does not make you a bad person or a bad friend.

Don’t waste your time on someone who doesn’t take time out of their busy day to talk to you. Use that time to find and make new, true friends who know and appreciate the amazing person you are and will want to spend time with you.

Photo by Semina Psichogiopoulou on Unsplash