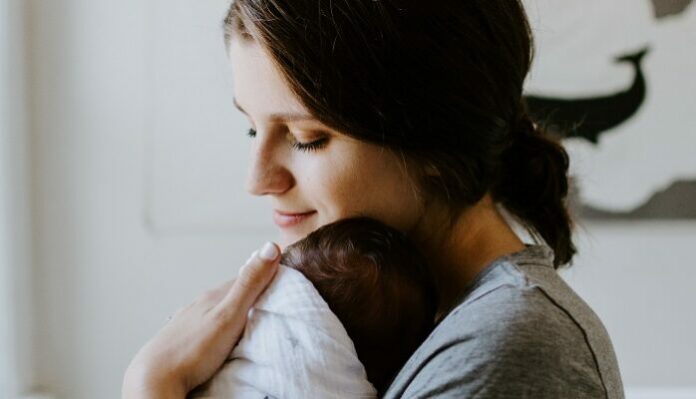 There’s no denying that each household has different styles of parenting a child. You’re free to choose whether you’ll keep a tight leash on your kids or try the flexible route. Either way, one thing’s for certain — the way you raise your youngsters will have a massive impact on their growth and development.

To help you decide on your approach to childcare, it’s best to take a look at what you’ve grown up with. Here are some of the things I’d do differently from my parents as a guide for modern parenting:

Modern parenting does not equate to lax or lazy child-rearing. It’s about incorporating respect, trust, and flexibility in parent-child relationships. It may be less restrictive than the traditional approach, but it doesn’t mean your kids will grow unrestrained.

You can start with creating healthy boundaries and meeting your kids halfway. You allow them to explore and express their individualities as long as they’re not out of bounds. Certainly, you’ll give them a set of rules to follow, but also allow leeways if it’s within reason.

It can be stifling to grow up in a rigid household that gives sanctions with every mistake. As a modern parent, it’s a no-brainer that you’d want to save your kids from that. Ultimately, the goal is for your children to develop accountability without the extra harsh disciplines.

For instance, you could let your youngster clean up after himself when he makes a mess of things. It’s a way for him to take responsibility, but be ready to give support when he asks for it. This is a much better penalty than withholding unrelated privileges like their hobbies or even issuing physical punishments.

Rather than being a figure of fear in your child’s life, aim to become a safe haven instead. Be their go-to person in cases of emergencies rather than someone they’d have to walk on eggshells for. This way, you promote healthy communication and establish solid rapport with your kids.

Worry not if you’re confused about how to do this, in fact, it’s quite simple. Prioritize empathy when dealing with them. It’s best to start young, so try to be present when they’re navigating through their daily emotions.

4. Talk About the Birds and the Bees

Parents from all over the world have a single, general fear — their kids growing up too fast. However, no matter how anxious you are about their growth pace, it’s still your responsibility to guide them through different life stages. It falls under you to make them aware of and to accept bodily changes.

This includes getting them comfortable enough for the coming first period talk or hormonal shifts. Of course, you could also throw in wholesome discussions about the birds and the bees. Not only will this promote openness, but you’re also saving yourself from unnecessary panic and tears.

5. Teach Them About The Real World

There’s one thing your kids won’t learn even after spending years in a classroom — practical life skills. True, math and sciences may mold them into geniuses, but these won’t help much in the real world. As such, it’s only proper that you teach them lessons for when they stand on their own two feet.

This won’t take too much toll on your time, really. You’re free to provide guidance on adult mundane tasks during playtime, such as teaching them how to budget during a round of Monopoly. You could even throw in survival or problem-solving skills during a fun game of Capture the Flag. Thing is, start your kids early so they naturally have a knack for the real world.

As cliche as it may sound, words do have power. For you, harsh statements are only bursts of temporary anger. Not for kids, though. They have a sponge-like ability to absorb what you say even at an early age.

In fits of frustration due to a child’s failure to listen to what you’re saying, it’s better to take a step back. Breathe and remember that your kids are adjusting and can also feel strongly just like you do. There’s no harm in apologizing either, especially if you’re aware that you went out of line. Only speak kind words of value because mistakes can be corrected, but the emotional damage cannot.

One surefire way for a child to establish healthy social support systems is by staying connected with loved ones. This gives them access to a trustworthy network of people they can lean on when you’re not around. You may have gone through a childhood of self-independence and doubt, but it doesn’t mean your children have to go through it too.

Start by opening up their world to a close few, like giving them time to get to know their grandparents. You can even go the extra mile and open your doors to siblings you’ve gone years not talking to. With it, your kids will realize that you’re not meant to explore life alone and will more easily form social connections. They’ll be accepting of interactions from their peers rather than being closed-off.

8. Listen and Get to Know Your Kids

Good parenting does not stop when you’ve provided your kids with the best food and shelter. It’s a much more complex process than that, involving a whole lot of listening and identifying more of their needs. Know that each child is unique so it would do good to learn about their individualities.

Parents from the older generation have a more rigid way of bringing up a child. If you’re aiming for a modern approach to parenting, start by listening to your youngster’s cues. For instance, one of your kids may need more push than the others to grow to the best of their abilities. Another one may only require bits of guidance to achieve what they want in life.

10 Secrets To Help You Finally Move The Heck On From...