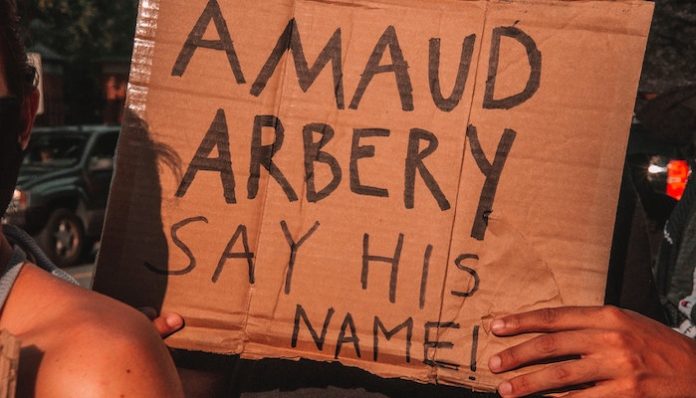 “I’m focused on justice,” Arbery Sr. said. “I know my son was lynched by a white mob.”

Ahmaud Arbery was a case that broke news last year. Ahmaud was shot and killed on February 23, 2020. He was on a run through a neighborhood when he was approached by three white men. Father and son Gregory and Travis McMichael followed Arbery in their pick-up truck. Their neighbor, William Bryan, followed in another vehicle and captured the incident on video. The McMichael men fired three shots, two of which entered Arbery’s chest and one grazed his wrist. The men said they believed Ahmaud to be a suspect in some area break-ins and pursued him to question him. Arrests in the case were not made until ten weeks later when the video Bryan captured was released by a local radio station.

This Monday, jury selection started for the case. It may be difficult because to find jurors they need to be unbiased and not have already formed opinions regarding the case. An article from CNN states,

“According to the Glynn County Clerk of Superior and Magistrate Court, 600 potential jurors have been summoned to appear in an offsite location Monday, and the jurors will be placed in panels of 20 once they make their way to the Glynn County Superior Court. Another 400 potential jurors have been summoned to appear next Monday. By the end of the selection process, 12 jurors and four alternates will be chosen to serve.”

All three gentlemen have pleaded not guilty as they say their shooting of Ahmaud was self-defense as in their words, Ahmaud attacked Travis McMichael first. The release of the video and the national outcries that it brought on are what make this case so important. When asked about his hopes for the trial, Arbery’s father Marcus said, in an article featured on apnews.com,

“Arbery’s father said he was praying for an impartial panel and a fair trial, saying Black crime victims too often have been denied justice.”

“This is 2021, and it’s time for a change,” Marcus Arbery Sr. told The Associated Press. “We need to be treated equally and get fair justice as human beings, because we’ve been treated wrong so long.”

The jury selection process will continue through this week and once a full jury is selected, the trial will start. The selection process includes many questions and screening of individual’s thoughts behind key issues featured in the trial. An article from ABC states,

“In addition to how much prospective jurors know about the case and whether they can put that aside and decide the case solely on the evidence presented in court, defense attorneys for the McMichaels proposed 30 additional questions. Many of the defense questions pertained to thoughts on racism, the Black Lives Matter movement and whether would-be jurors believe the Confederate flag — which the McMichaels had on their pickup truck — as a symbol of racism.”

It is said the trial could take up to two weeks. We as a community pray for the justice Ahmaud and his family deserve. We will be watching the trial updates as they occur. What are your thoughts? Let us know in the comments below.

Photo by Maria Oswalt on Unsplash

Why You Should Never Have To Defend Your Choice To Be...