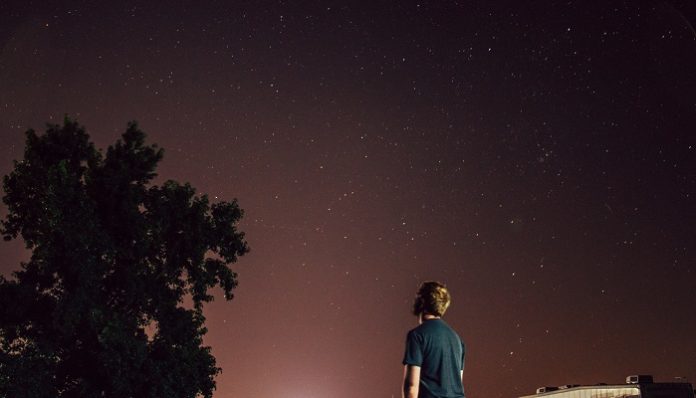 Mercury is about to go through retrograde! For those who don’t know what is about to happen, the Mercury retrograde is an optical illusion. Meaning, it looks as if the planet is moving backwards from our view here on earth.

This happens about three to four times  a year due to its orbit around the sun! Since the majority of the stargazers have Oct. 25 marked down for the “Mercury Retrograde” event, here are a few other celestial events to end the year and look forward to in 2022!

A super new moon will make its appearance. In fact, the orbit will be during a stage called “perigee” where it’s closest to the Earth. This makes the moon seem even closer than usual!

A partial lunar eclipse will take place and be visible to most of the world (North and South America, Australia, and parts of Europe and Asia).

The Total Solar Eclipse will take place. According to the map, only Antarctica will see the full event and some Southern parts of Africa will get a glimpse of a partial solar eclipse.

The Geminid Meteor Shower is a popular meteor shower at the end of the year! Lasting from Dec. 4-20 but peaking on the 13th and 14th, many will be able to see the spectacular meteors light up the sky.

If you missed the meteor shower in December, don’t worry! Quadrantids Meteors won’t disappoint for the beginning of the year. Peak dates are the night of the 3rd and early hours of the 4th.

Are there any events you’re looking forward to or we didn’t mention? Definitely comment below so we can add them to our calendars!

Photo by Cody Board on Unsplash

6 Travelling Tips You Should Definitely Know