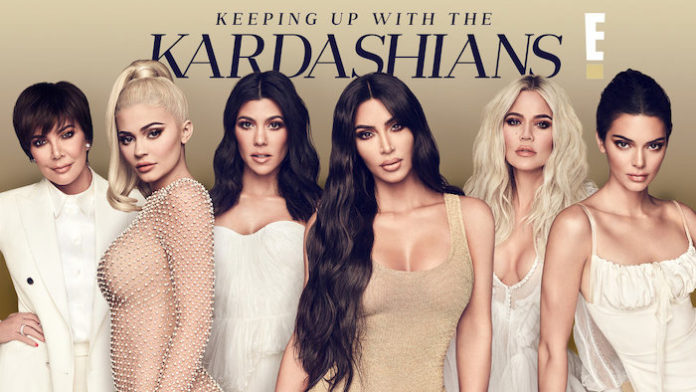 If I’m being completely honest, I may be one of the few people in the world who hasn’t seen a single episode of Keeping Up With the Kardashians. And guess what? I’m perfectly fine with that. While many people indulge in this reality TV show, it’s never been my cup of tea. And here’s my reason: I find the Kardashians to be superficial, unrealistic, and drowning in privilege, so it’s difficult to see where the “reality” is.

I don’t watch a lot of reality TV, but when I do, I prefer shows with some truth to them, shows that I can watch and learn something new from, like RuPaul’s Drag Race.

Despite the producer-created, ratings-inducing storylines, there is a huge chunk of reality within this show. I love listening to the drag queens’ stories about how they got into drag and developed their style. I love how each and every story could potentially help a young LGBTQ+ community member feel less alone and that things can get better for them.

Another reality TV show I did indulge in back in the day when it was still on was Born This Way, and I highly recommend you watch it. It’s about six individuals with Down syndrome who are trying to navigate everyday life independently. This show not only helped me as a person with a disability, but it was also able to show society that people in the disability community can lead happy, productive, and fulfilling lives like everyone one else. This show also helped other people deal with their own unique disabilities and show them how to navigate the non-disabled world.

That’s why I love these types of reality shows. They allow me to learn more about people who are different from me, and that’s something I can’t get from a show about a rich family and what they consider entertainment.

I want to make something clear, though: I’m not knocking people who watch this show and support this family’s countless business ventures; to each his own. After all, we all like watching different things. I just think society has become obsessed with superficial families like the Kardashians. The show has turned me off in every way possible ever since I saw the first commercial for it. As I mentioned before, I like impactful TV shows that help me learn about other people and give me something to take away and think about.

I think that many people watch TV to escape their day-to-day lives and experience pleasure, even if for a short time. There’s absolutely nothing wrong with that. But I also think that people prefer not to watch more substantial shows because they don’t want to risk learning something or being affected. However, I think it’s important to watch such shows since we can learn about real people and real issues that they face in their daily lives. If we all did that more, we would be more willing to see what’s real.