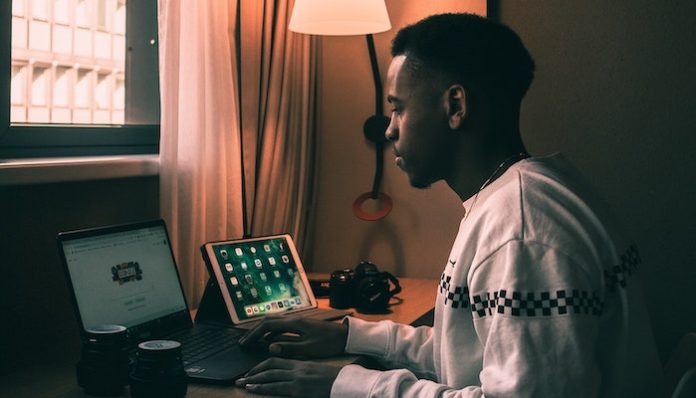 Loneliness isn’t just an emotion or ever-changing mood. Loneliness is a state of mind that can cause harm both to psychological and physical health. (As we will mention later, Placetochat may be helpful for you to check out!)

Previously loneliness has been associated with objective social isolation, depression, introversion, or poor social skills. However, recent studies disprove this assumption, showing that loneliness is a unique condition in which individuals perceive themselves to be socially isolated even when among other people.

In the United States alone, 31% of residents are suffering from this condition, and 46% are sometimes or always feeling alone. Single-person households are expected to increase from about 2.1 million in 2011 to almost 3.4 million in 2036.

According to legendary Greek philosopher Aristotle, man is by nature a social animal that cannot live alone. He must satisfy certain natural basic needs in order to survive.

Psychologist Robert Weiss made a distinction between “social loneliness” – a lack of contact with others – and “emotional loneliness,” which can persist regardless of how many “connections” you have.THis is especially true if they do not provide support, affirm identity, or create feelings of belonging. The reality is that humans need meaningful, compassionate communication that gives the sense of being heard and understood.

Loneliness is associated with a 26% increase in the risk of premature mortality. In developed countries, a third of people are affected by this condition now, with one person in 12 affected severely. And these proportions are increasing. Despite the threatening statistics, loneliness is often ignored and is not perceived as a massive public health problem.

Although it’s hard to measure loneliness precisely, there is strong evidence that many adults are socially isolated or lonely in ways that put their health at risk. Recent studies found that:

Can we satisfy the need for meaningful communication with social media?

The problem is that loneliness can’t be cured with improved quality of life or any material possessions. On the contrary, feeling abandoned and left out can cause compulsive and addictive behaviors such as shopaholism, overeating, and overconsumption of alcohol or other substances.

We need to understand the root cause of feeling lonely and unsatisfied with life for the condition to be cured.

The world is changing, as well as the way we manage loneliness. Isolated individuals often deal with negative emotions alone, through therapy, or through connecting online with whoever may be available.

Social media use is pervasive, so the least we can do is bend it in a way that facilitates our real-life need to belong. It is a tool that should work for us, not the other way around. Perhaps, once we achieve this, we can expect to live in a world that is a bit less lonely.

How do we explain such apparent contradictions, wherein both the most and least lonely people are heavy social media users?

Research reveals social media is most effective in tackling loneliness when it is used to enhance existing relationships or forge new connections. On the other hand, it is counterproductive if used as a substitute for real-life social interaction.

Evidence from past literature has associated heavy social media use with increased loneliness. This may be because online spaces are often oriented to performance, status, exaggerating favourable qualities (such as by posting only “happy” content and likes), and frowning on expressions of loneliness.

On the other hand, social media plays a vital role in helping us stay connected with friends over long distances, and organise catch-ups. Video conferencing can facilitate “meetings” when physically meeting is impractical.

Platforms like Facebook and Instagram can be used to engage with new people who may turn into real friends later on. Similarly, sites like Meetup can help us find local groups of people whose interests and activities align with our own. Other social platforms like Placetochat can resolve both problems and give you an opportunity to make new friends online and meet in real life later. Placetochat is a safe place to establish new meaningful connections.

Social media platforms are helpful for those searching to create friendships. If you are sick and tired of looking for a perfect place to connect with others, remember that connections are right in front of you.

Photo by Collins Lesulie on Unsplash