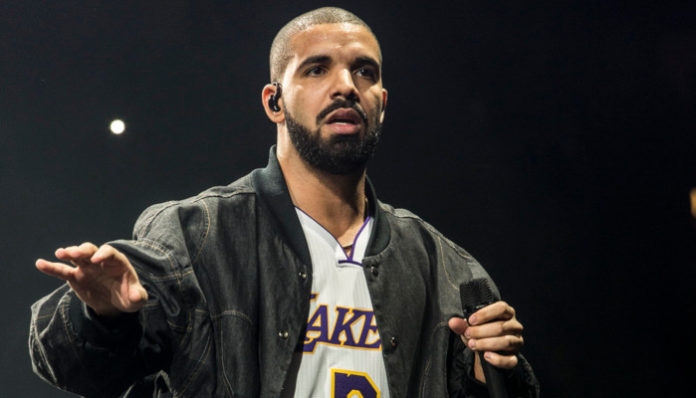 There’s a new viral meme circling the internet and we can all thank Kanye West and Drake for the masterpiece.

If you’ve been on Twitter in the past few days I’m sure you’ve seen a clip of Drake laughing on his expensive car-it’s literally everywhere. It came as a result after West shared a Google Maps screenshot to his Instagram including the address to Drake’s famous Bridle Path mansion in Toronto. However, those of us in Toronto already know that (and have probably driven by because it’s truly breathtaking.)

Luckily the post was deleted and Drizzy seemed truthfully unbothered by the stunt.

And of course, the internet is finding any excuse to make this meme viral mainly because it can literally work for any occasion.

The results are hilarious, so naturally, I compiled a list of the funniest ones so far.

We’ve all been there.

Ladies, we’re all guilty of this one even if he isn’t funny at all. We deserve some academy awards over here.

It sounds a little shady, but we’ve all been there whether we are aware of it or not.

Luckily for Champagne Papi it hasn’t been reported that any violence or break in attempts have occurred at his home nicknamed ‘the Embassy’. In all seriousness, what Kanye did was extremely childish and dangerous-especially for the sake of Drake and his family who frequently lives there. But as Drake infamously said, “trust me at the top it isn’t lonely” and he’s well protected and safe.

Now if only we can hear some new music to give us a new insight to the multi-year long beef between the rappers. Stay tuned for that update-I’m sure we’ll be all over it!

Starting Over: 8 Things Moving To A New Country Teaches You