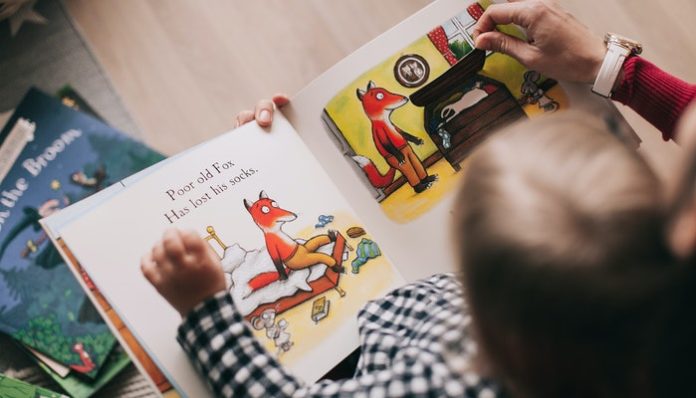 Throughout time, novels have disappeared from libraries and bookstores because people consider them controversial, provocative, or corruptive. Books that contained certain races, sexualities, or even witchcraft have been deemed unacceptable in the past. Could you imagine taking popular novels like “Lord of the Rings” or “Harry Potter” off the shelves now? It would be chaotic!

Many classics that are studied in schools today were the subject of such bans throughout the 20th century. Eventually they merged back into society because people realized that the books taught influential, controversial messages.. These bans didn’t apply to just young adult/adult literature, but children’s books as well, including “James and the Giant Peach,” “A Light in the Attic,” “A Wrinkle in Time,” “Heather Has Two Mommies,” and even “Captain Underpants.” These popular titles each represent a particular idea that society once deemed unacceptable. How many people discussed the issues that arose with these novels? Hardly anyone acknowledges that James experienced abuse, poetry promoted suicide, time was religiously objectionable, sexuality was sinful, and underwear made adults insecure. Ludicrousy to the full extent.

Recently, the Dr. Seuss Foundation announced that they were ceasing the publication of six books.

These books contain discriminatory images and language towards different cultures. This action came directly from the Foundation, which has millennials saying, “Are you kidding me?” and, “They should have done this years ago.”

Many people are voicing differing opinions pertaining to these books, and it’s not hard to understand why. Even though these books seemed odd and slightly eccentric, they contained important lessons for children and often demonstrated ways to embrace diversity and keep an open mind about life.

There have been claims that Dr. Seuss was a racist based on these children’s books. We shouldn’t assume an author’s character based on the books they write. After all, Stephen King writes books about sadistic serial killers, but we don’t associate him directly with serial killers. An author’s objective is often to create content that is shocking and deliberately trying to arouse a response from the reader. Dr. Seuss did the same thing — the only difference was that his audience was children.

This decision has created a divide between millennials.

Why did the Foundation decide to ban them now? If these books truly offended people, we should have pulled them from publication years ago. Racism has been a sensitive topic for many years due to progressive movements and speculation on police brutality.

I believe people forced these books out of print to merely smooth the edges.

A book’s purpose is to offend. Reading controversial topics allows people to further develop their opinions with the full context of the subject.

The result of this specific book ban will likely head down a negative road. We are dethroning a celebrated author because he created content from possible firsthand experiences. These books should not reflect who he was as a person or his ideas of society.. As his audience, we need to consider that perhaps he truly had a different purpose behind the books, a meaningful purpose instead of a perceived slight towards diverse communities.