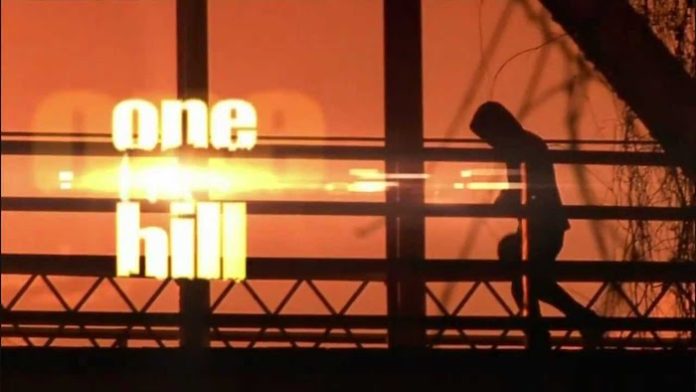 The lyrics to “Save Me” by Remy Zero encompass Superman entirely since these are the words he hears every time a person needs rescue. What’s more, the song compliments the series’ duality since, as it continues, it’s Clark who needs help.

“Woke Up This Morning” by Alabama 3 is a laid-back but intense song that you can cruise down the street to, feeling untouchable. Most of the time, Tony and his group have a chill vibe. But as everyone who’s watched the show knows, there’s an angry rage that always bubbles under the surface of the “normal life” they present to the world. No one should ever skip this intro song because it works so well with the characters and story. Bonus point: You can’t help but bop your head to the beat.

“I Don’t Want to Be” by Gavin DeGraw is just perfect for One Tree Hill! The opening piano alongside Lucas’s basketball on the iconic bridge sets the ideal scene for the show. The rock sound and gravelly vocals connect to Peyton’s music and the angst of the teenage years. On top of that, the lyrics tie to the underdog’s story who just wants to be himself without the family or friend drama.

“California” by Phantom Planet transports the viewer to warm, beachy California. At the end of the song, the long drawl vocals express the yearning to have a family, maintain high school friendships, and find first love.

“Intro Song” by Da Family is fun and bright, just like Family Matters. Its upbeat nature settles you into the sitcom’s humorous feel, but there’s also a cozy homelike vibe intertwined in it. It’s easy to sing along to this track, and the cast’s friendly smiles make you want to get to know the family and story.

“Main Title” by Ramin Djawadi comes from the series’ original score album. These instrumentals are epic, foreboding, and inspirational all at the same time. The theme sets the medieval stage for the viewer and is played alongside the map of the world created in the show. It’s impossible not to hum along!

“Theme” by Kyle Dixon and Michael Stein captures the 80’s electronic feel. The dark rhythm helps put the viewer in a state of unease as well as a nostalgic mood. Both sounds together express the essence of Stranger Things — horror mixed with thriller and elements of humor with familiar music, games, and the lifestyle of the 80s.

“Theme” by W.G. Snuffy Walden has acoustic strums that bring out country vibes and helps us imagine the setting of Texas. At the heart of the song are strong emotions as there is a heartfelt family theme in the show. The landscape is featured in the opening theme, and the score along with the visuals screams small-town life and football under the lights.

These theme songs are some of my favorites, and so are the shows. An intro song that you don’t want to skip gives off a warm, addicting feeling that enhances the viewing experience. To put it simply,  they just complete the show. What are some of your favorite TV show themes? I hope no one makes you skip them!