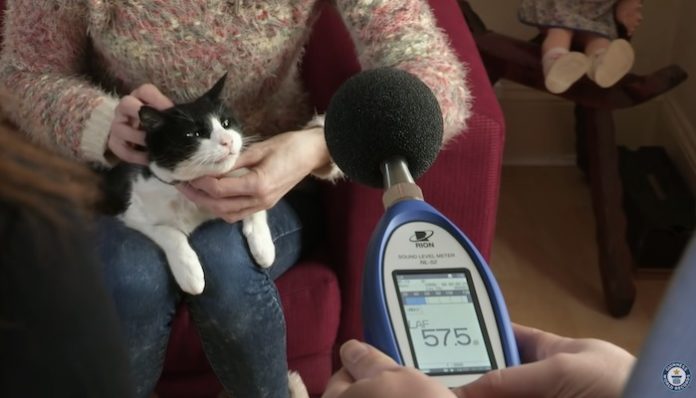 There’s no doubt that human beings are exceptional. We’re capable of so many beautiful things, but we also have some out-of-the-box talents. In fact, there are so many groundbreaking human achievements that in 1955 a reference book called Guinness World Records has been launched to commemorate these spectacular accomplishments.

Here are 10 of the strangest accomplishments that Guinness World Records highlight.

In 2012, a Lithuanian man named Antanas Kontrimas lifted a woman… using only his beard! With a record-breaking weight of 63.8 kilograms supported by his beard, Antanas still holds the world record. And let’s be real — no one’s going to beat him any time soon.

2. Most Big Macs Consumed In A Lifetime

Donald Gorske has eaten 28,788 Big Macs in his lifetime. In fact, during his 44 years of life, there have only been eight days when he didn’t eat any Big Macs. This isn’t exactly the healthiest achievement, but it’s admittedly impressive!

Garry Turner is capable of stretching the skin on his stomach to an impressive length of 15.8 cm. Even though Turner’s stomach-stretching abilities look rather impressive, Garry actually suffers from a medical condition called Ehlers-Danlos Syndrome. People with EDS suffer from defective collagen in their skin, which affects skin elasticity.

5. Longest Metal Coil Passed Through The Nose and Out of the Mouth

Andrew Stanton achieved this fascinating record with a coil measuring 3.64 meters (11 ft 10.91 in). Stanton is also a sideshow performer in Las Vegas, so I’m sure this skill comes in handy for him in his shows!

6. Longest Fingernails Ever On A Woman

Most women dream of having long, beautiful fingernails, but Lee Redmond took nails to the next level! She started growing her nails out in 1979. By 2008, they reached a length of 8.65 meters (28 ft 4.5 in). Unfortunately, she lost her nails in an automobile accident in early 2009.

As of 2011, Charlotte Lee owns a total of 5,631 different rubber ducks. Lee started her rubber duck collection in 1996, and she displays them in a special room in her house. How do your collections compare?

A 13-year-old domestic cat named Merlin owns this purrfect record with a purr that’s 67.8 dB (A). To put it in perspective, Merlin is as loud as a conversation, an air conditioner, a shower, or a dishwasher!

Davinder Singh holds this fascinating record. He can type a prescribed 103-character text with his nose in just 40.19 seconds. Funny enough, the sentence they asked him to type read, “Guinness World records have challenged me to type this sentence using my nose in the fastest time.”

George Hood holds an immensely impressive record of holding an abdominal plank for eight hours, 15 minutes, and 15 seconds. What’s more, this record is relatively new — it was registered in April 2020. If you’ve ever done a plank, you know how hard this must have been for him!

As you can see, the world is full of incredible achievements that we could never even imagine. Hopefully, these funny yet impressive records made you smile during the hard times we’re living in. And who knows, maybe you will end up making your own record someday!

I Thought I Could Never Let Him Go But I Think...

6 Mistakes To Avoid When Trying To Erase Your Debt