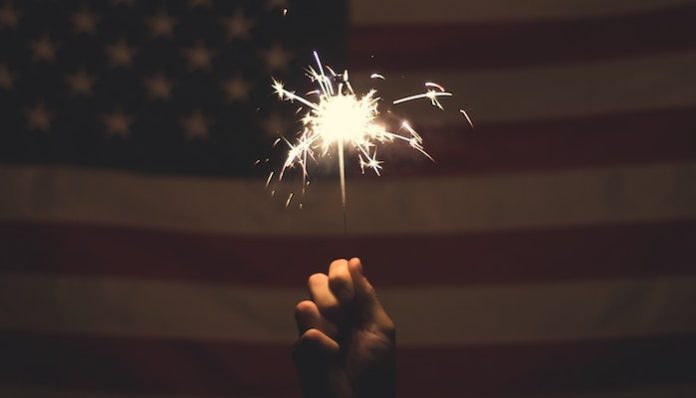 Today, on November 3rd, millions of Americans like me will line up at the polls, ready to exercise our constitutional right to vote this election with a pit in our stomachs and liberation in our hearts. Millions of absentee votes have already been cast. In fact, early voting accounted for two-thirds of all 2016 turnout. Win or lose, the fight isn’t over for social justice reform.

When Trump was elected in 2016, we were all shocked and somewhat in awe. While Ronald Reagan was an actor turned president and Arnold Schwarzenegger became governor of California, we were still reeling that the man whose catchphrase is “you’re fired” would now be our Commander in Chief. With his election came a darker America, not a greater one.

American voted a clown and got a circus.

We’ve seen police brutality. We’ve witnessed blatant racism and sexism and didn’t blink. He grabbed America by the… Florida panhandle and went to work. His work emboldened the underlayer of society. I do not believe every American who voted for Donald Trump is racist or sexist or xenophobic — some are simply Republicans voting on the ticket. But this isn’t the Republican party of Reagan. Trump seeks attention at any cost, even if it is thousands of American lives. What started out as a reality star running has evolved to an America I don’t recognize.

I knew some friends and family had veiled opinions on things like immigration, racism, nationalism, and the LGBTQ+ community. Yet, I was never subject to their disdain until Trump became president. While some have tried to reconnect, I cannot unhear all the terrible things said to me over a dinner table or via text. Even if Biden wins, in many ways, we’ve still lost. The underbelly of America is in the light. I try and fail to understand a man that encourages and incites violence, racism, sexism, xenophobia, and homophobia. He claims people “do what they want.” No sir, as a leader, you lead. Your example sets a precedent.

Perhaps Trump himself isn’t to blame. However, darkness and a literal plague have engulfed our cities and we’re dying. From police brutality to COVID-19, we’re still dying.

We will shine the light on the darkness. A vaccine and public health measures will save lives, despite an administration that has all but thrown in the towel on a pandemic. I know good and decent people. I have seen acts of kindness in these times of hardships. Freedom is inherently ingrained in the DNA of Americans. I know that together we will show our greatness.

So, I will stand in the cold and vote.
I will exercise my freedoms.
I will be the loudest voice.
Even if Biden loses the election and Trump wins, we will shine our lights on darkness.

Photo by Trent Yarnell on Unsplash