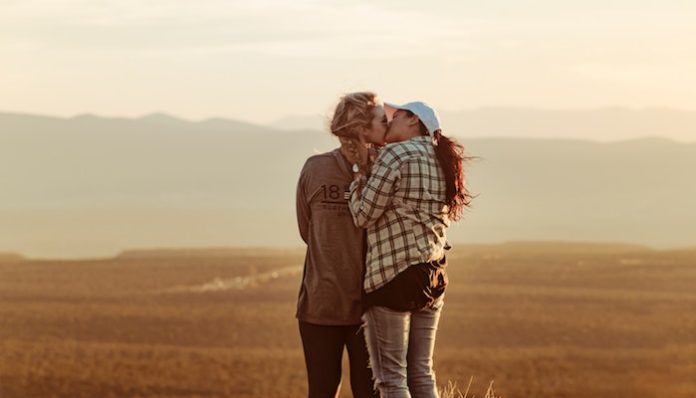 So here goes: I met someone I really like and click with. They’re not like any previous partner I’ve had, but not in a bad way. They look after me and make me happy. They treat me well and I don’t think they’d ever hurt me intentionally. They are truly my S.O.

My friends don’t like my S.O. As far as I can tell, it’s because they’d never met anybody like them. A few of them have told me they’re worried I’ve taken on a “charity case” and that I’m settling. I don’t agree, but their disapproval makes hangouts difficult. I’m starting to wonder if they’re seeing something that I’m not and that makes me doubt my relationship.

Friendship is a funny thing. You could have a solid history together, and yet one new addition to the group can throw the whole thing off-balance. It’s not so much a question of ‘if’ but ‘when.’ Unless you and your S.O. were already part of the group, you would always have this weird situation where they will circle around each other for a few days until they make up their minds.

However, it doesn’t sound like this was the case for you.

I don’t think your current unease is because of your partner. I think you’re having a perfectly human reaction to the fact that your social circle is full of assholes.

Think of it this way — if you were hanging out with people who treated you with respect, would you be having doubts about your relationship? If they gave your partner the benefit of the doubt, would you even be having second thoughts? I’m not saying they need to embrace them with open arms, but common courtesy is the least they can do.

(Unless your S.O. is abusing you. Then they can fuck right off.)

Your friends may think they are doing you a favor — they may see major incompatibility between the two of you. But even if that is the case and you ultimately are not well suited for each other, that doesn’t mean that right now, you are not happy.

In other words, even if S.O isn’t your forever person, they are the person you need right now.

How you address the issue is up to you. You can call your friends out on their bullshit as a group, and then refuse to hang out until they can behave themselves better. That’s pretty high-drama and probably not necessary, but it is an option if you want it.

You can try meeting them less as a group and more one-on-one. They may try to badger you about your S.O. in which case you can tell them this: “You’ve made your opinions perfectly clear. I’m thinking about them. Let’s just enjoy our time together now.” (For the record, “thinking about them” can mean “yeah, I thought about your opinions for five seconds and decided they are BS.”)

However, I think what you will find is that a surprising number of your friends might be open to learning more about your partner, who they are, and their differences if you hang out more one-on-one. Sometimes all it takes is spending some time away from any catty groupthink and the pressure to conform.

You may find a lot of them are actually supportive of your relationship but are not comfortable expressing that. Or, they may sincerely be curious but not know where to start and what to say.

Give them the benefit of the doubt. If they prove that they are as bigoted as they seem…

…they’ve already shown you how they’d like to be treated.

Got a question? Send em here.

To The Girl Who Was A One Night Stand, You’re So...

Why Unfulfilled Dreams Are OK: 4 Ways To Move Forward