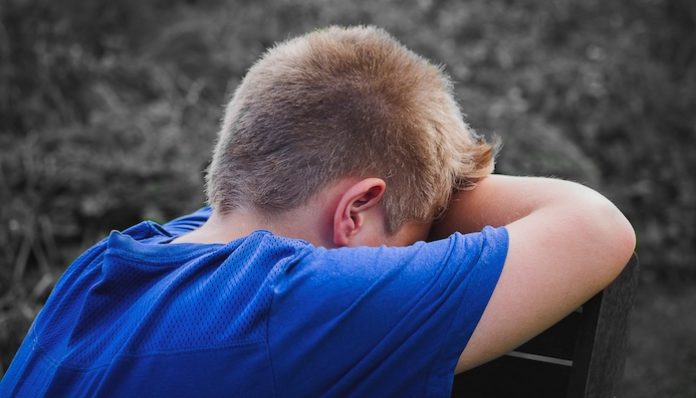 On Tuesday, February 18th Australian mom Yarraka Bayles posted a heartbreaking Facebook live video. In the video, her son Quaden appeared visibly upset. He claimed that he wanted to kill himself as a result of bullying.

In the video, Yarraka urged viewers to realize the effects of bullying. She also explained that her 9 year old son Quaden had already attempted suicide. The video now has 16 million views and started a few hashtags online. What’s more, this now viral video caught the attention of some celebrities who reminded Quaden that he is not alone.

According to these rumors, the mother and son pair plotted this publicity stunt for fame. Of course, nobody revealed this question about Quaden’s age until after his video gained all sorts of views on Thursday. On that day, Hugh Jackman tweeted out a video to remind Quaden that he is, “stronger than you know, mate.”

But the supportive tweets weren’t the only thing that Quaden received before the rumors flew.

Brad Williams, a comedian who has appeared on Jimmy Kimmel Live and The Tonight Show, actually set up a GoFundMe. Williams, who also has dwarfism, wanted to raise money for Quaden to visit Disneyland.

Williams wrote, “ I’m setting up this GoFundMe to let Quaden know that bullying will not be tolerated, and that he is a wonderful human being who deserves joy.”

The GoFundMe already received donations from 9000 people and raised over $250,000. Williams has been using his twitter to update and thank everyone.

Along with a trip to Disneyland, Quaden also gained the opportunity to lead the National Rugby League’s Indigenous All-Stars team out on to the field during this Saturday’s game.

Enes Kanter of the Boston Celtics also tweeted a photo of Quaden wearing a Celtics Jersey. Kanter offered the boy front row tickets to a game.

After the outpouring of support and financial donations, though, locals in Quaden’s community decided it was time to expose the truth about Quaden. Evidence to support the assumption that this is all a “scam” hit Twitter, Instagram and Facebook Friday afternoon.

Reports claim that Quaden is actually an actor, social media influencer, and model. Supposedly he and his mother wanted to gain exposure to help Quaden further his career.

We’re not saying that this is true, as it has yet to be confirmed. But judging by his social media posts and some stories circulating about the Bayles family, it all looks a tad suspicious.

Then again, other people are pointing out that Yarraka has made several posts about her son’s age in the past. Unfortunately, Instagram has removed the ability for users to see if captions have been edited.

Even if this story doesn’t result in a happy ending, we can all use this reminder. We should not tolerate bullying and we need to stand together to end it. You never know how the words and actions of others may impact someone else.