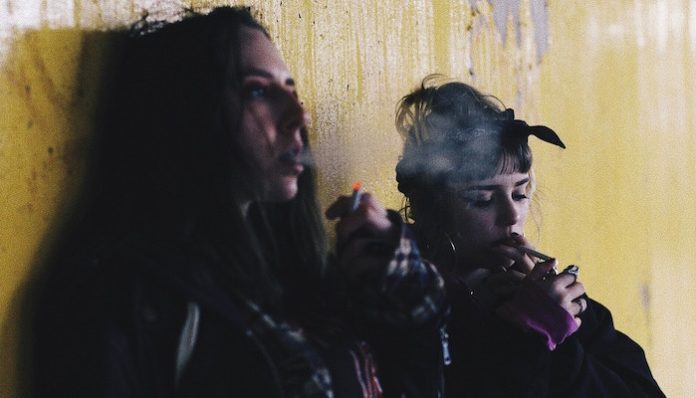 Do you or someone you love struggle with addiction? You’re not alone. In recent years, many celebrities have come forward to share their battles with substance abuse.

Addiction can happen to anyone, and those who share their tales do others an invaluable service. When you’re in the grip of despair, it’s easy to think you’re all alone in your fight. Brave heroes like these can encourage you to stay the course when cravings dig in their hooks. Seeing how others overcame their battle can inspire you to keep trying.

The Growing Problem of Substance Abuse

Substance abuse disorders continue to multiply in the U.S. and around the globe. The number of people who admit to using drugs in the past year rose by 30% since 2009. The use of all classes of drugs has proliferated. Opioids prove particularly problematic, as current prescriptions often exceed the potency of morphine significantly — which means they’re extremely addictive and dangerous.

If you fear someone you love struggles with addiction, pay attention to the signs. They may exhibit poor performance at school or work and withdraw from social activities. They’ll often have red eyes and start to neglect their personal appearance. If you share a home, they may go to extended lengths to keep you out of certain areas, like their room.

Are you looking for inspiration as you or a loved one battle addiction? Look to these celebrities who have come forward and opened up:

Robert Downey Jr. had several legal woes arise from his early substance abuse. In 1996, police found heroin and crack cocaine in his vehicle when they stopped him for speeding. He spent time in jail and was arrested two more times before checking into rehab. He talks about his time using as being “stuck in a cave” and encourages others to escape.

Cannabis is generally far less harmful than other drugs, but it can still become psychologically addictive for some. Lady Gaga admits that, while the drug is less dangerous physically, she fell prey to the psychological dangers. When she hit the road to promote her film A Star Is Born, Gaga encouraged early intervention measures for people struggling with substance abuse.

Drew Barrymore became a child star with the premiere of Poltergeist, but she doesn’t recommend a meteoric rise to fame for other children. Her tumultuous family life led Barrymore to get involved with cocaine and alcohol. She attempted suicide several times. Now, however, she is clean and enjoys a healthy relationship with her mother.

You think of Harry Potter as innocent and fun for children, but filming the series caused star Daniel Radcliffe considerable stress. Radcliffe turned to alcoholism to cope with the unpleasant parts of fame. Although it took him several tries to get sober, he’s now clean and says he doesn’t miss the excessive chaos drinking brought to his life.

In the summer of 2018, news reports broke about Demi Lovato’s admittance to the hospital after an overdose. Like many child stars, Lovato first tried cocaine at a young age while working on a show. Lovato regularly posts about her battle on Instagram.

Ben Affleck is one of the most recognized household names, but even he isn’t immune from alcohol addiction. While he says he doesn’t want his alcoholism to encompass his entire personality, he admits his disease is an integral part of himself. He acknowledges that it’s an ongoing struggle, but he keeps going to be a good father.

The singer, whose real name is Abel Tesfaye, knows a thing about addiction. He admits that drugs were a crutch for him when he first broke into the industry. He can’t see what he did in his early days working now, although he still struggles with temptation.

It’s important for celebrities and people who have a strong platform to open up about addiction, because it can help others realize they’re not alone. It can also help people recognize that they truly do have a problem, and admitting you have a problem is half the battle. We can keep destigmatizing mental illness and addiction by talking about it as much as possible and continuing to better our society. Hopefully, this will mean fewer people fall prey to these issues in the first place.

How To Survive Thanksgiving Dinner With Your Family