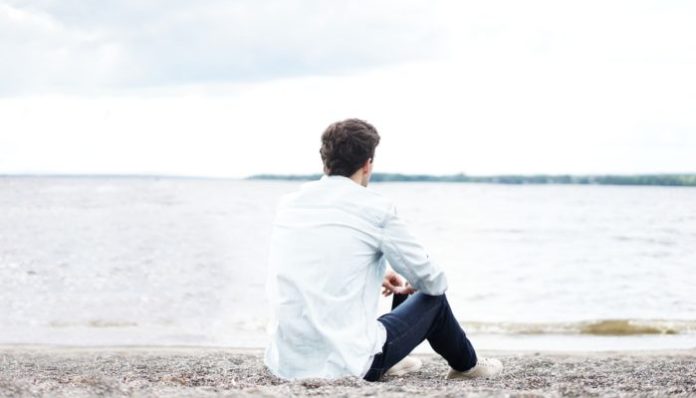 As a kid I was very reclusive, primarily because I loved to spend hours-upon-hours playing computers games and building websites. I found myself not really enjoying the outdoors much. My reality was perfect sitting in my room playing RTS PC games with my best friend until early morning hours with my oscillating fan on full blast.

Once I finally received my coveted driver’s license and first vehicle, I was suddenly in love with going out. I was a car enthusiast, finding myself at car meets just about every night buzzing about new car mods and visual accessories. It was around this time too that I found friends that accepted me who were a little older. Of course, the older crowd liked to drink on weekends. I was never much of a drinker, dabbling a little bit after school when my parents were away, refilling half drank liquor bottles with water. It was a pleasant feeling, but nothing I felt compelled to do in a regular manner.

It wasn’t too much after this time, I found “opiates”. I had gotten painkillers which I thoroughly enjoyed for surgeries as a kid. I could sit and play video games hours on end enjoying every second in bliss.

A neighbor had been selling oxycontin, which to be doing recreationally was a new thing for me. I knew the dangers of it, but I was an adventurous young man, frequently throwing caution to the wind.

After a few months of doing it, I began to have my first shifts in behavior. I was indeed a full-blown addict. One of the first signs I remember was always locking my bedroom door. I would do this so that I could accomplish my “fix” in privacy without my parents knowing. They seemed disturbed by it, even at times unlocking it, as I hurried speedily to hide my paraphernalia. I think my parents had an idea something was up but didn’t think their child could possibly be hooked on drugs.

So, the first sign of addiction seemed to be secretiveness.

I would frequently become combative and argue about my level of laziness. I told my parents I just lacked “motivation”. And I even stopped going to my Community College classes. And more or less spent most of my time hanging with my neighbor doing drugs, when I wasn’t doing that I laid in bed watching television.

This would be addiction sign two, argumentative and irritable behavior coupled with lethargy.

Of course, I could not keep this habit up without constantly pulling money from my local banks ATM. A part of the story I haven’t mentioned yet is that I had a successful online business. I spent my early years perfecting a business that works on recurring payments for an online service. At the time I wasn’t old enough or mature enough to manage a business checking account, consequently my dad helped me. He noticed these large withdrawals from the ATM on a regular basis. He would question me about it until we would escalate into ear splitting screaming. I never even gave him a decent justification as the why I pulled the money out. If it came down to it, I would tell him I went clothing shopping.

My family knew I absolutely loved working out. Even though I was a bit on the reclusive side as a kid, I continuously found time to go to the gym. I had a bit of a body-complex because I was always skinny and often teased about it in school. It gave me the drive to want to become an avid gym goer and look like Arnold Schwarzenegger. Once I was deep into my addiction I even quit the gym. I began to get skinnier and skinnier, eventually reaching 130 lbs at the height of 6’1”. It was obvious to my parents something was going on with me, but again most parents don’t want to believe something is dreadfully wrong with their child.

That brings me to addiction sign four, weight loss.

Ultimately years later I ended up getting sober and am still sober to this day with the help of AA and the 12 steps. I have been able to start my own company, get married in Paris, and buy a home. It has been a wonderful journey so far in sobriety, I have met so many beautiful souls along the way.

I still frequently speak at a jail 30 minutes from my home and share my experience with the inmates. It’s heartwarming to think a lot of them have a real desire to want to get and stay sober. Since I’ve gotten sober my family and relatives think of me as a success story instead of a burnout that I could have easily became if I wasn’t so diligent about my sobriety. I sponsor many men and continue to work the 12 steps of alcoholics anonymous. By the grace of God, I never have to use again.

I feel for any parent to read this, it might give them some insight as to what early signs of addiction look like. As parents, it’s incredibly difficult to venture down this road, but ultimately you may be saving your child’s life if you catch their addiction soon enough. Unfortunately, you can’t make addiction stop and you may even need to let it run its course. But you can give a loved one the support they need. My goal by writing this was to also give parents hope that their children can successfully recover from a life surrounded by drugs and alcohol.

Featured image via Photo by Steven Spassov on Unsplash

Change In Your Relationship Is Inevitable, But Here’s How To Cope...