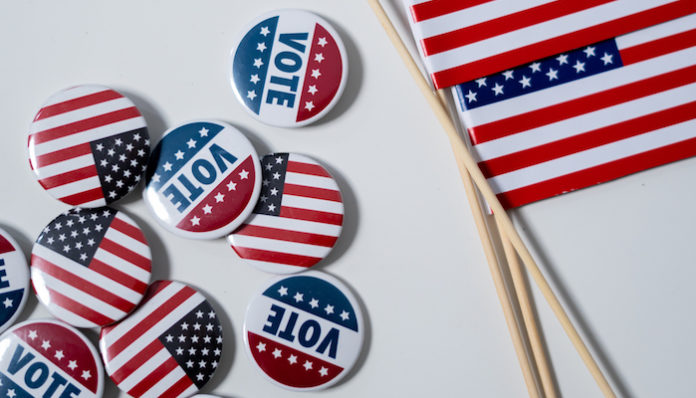 Unless you’re living under a rock, you likely heard at least a little bit about the impeachment proceedings happening in the US House of Representatives. After all, it’s only been all over Twitter for close to two weeks. But, unless you studied political science during your college days, you may not fully understand the impeachment process.

Honestly? The impeachment process is more complex than many Americans realize.

Our government works in a complicated system of checks and balances. While that system helps us avoid unfair treatment, it also makes every process the government completes take a really long time. In the case of impeachment, our government’s checks and balances require a lengthy hearing process, then separate votes from both the House of Representatives and the Senate.

Therefore, last night’s Democrat-led vote in the House was only the first step in the process. And Trump is still President, despite what happened.

So, now that The House of Representatives completed their trial and vote, the decision of impeachment falls to the Senate. Given the upcoming Christmas holiday, though, the Senate won’t begin their portion of the process until January.

The Senate’s vote works a bit differently, though.

Unlike in the House of Representatives’ simple majority vote, the Senate requires a two-thirds majority vote. That means 67 of the country’s 100 senators must vote for impeachment. However, only 47 senators are Democrats or independents, so 20 Republicans would have to support removal. And, according to President Trump, that won’t happen:

And, if history plays out, he’s likely right – The United States has never removed a president from office through the impeachment process.

So, while we all await the most-anticipated event of 2019 and 2020 to play out, we will all continue to groan over President Trumps hundreds of daily tweets. Grab a cup of cocoa and a blanket, because we’re going to be sitting cozy for a while, America.

3 Steps That’ll Give You The Motivation To Master Any New...