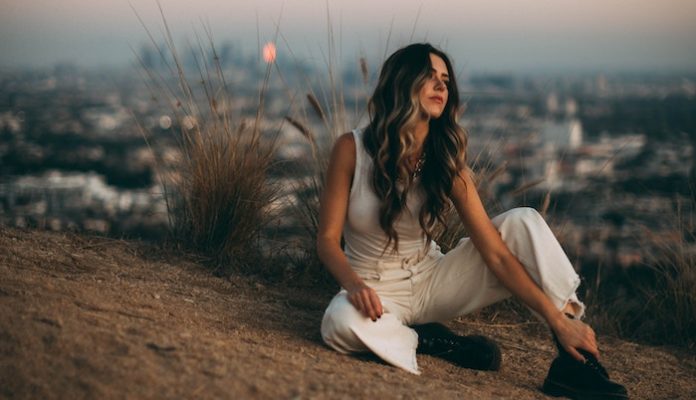 There’s something I have to get off my chest. And I’m scared to do it. I don’t know how to say it. But I have to try because watching you in class and seeing you in the halls is killing me. Do you remember that one night last summer when you asked me if I loved you? You probably don’t and I’m convinced you were half-kidding. But your question deserves to be answered truthfully. Even if I’m a little late. Because I do love you.

When I read your question, my mind went straight into panic mode. I’m not someone who expresses their affection often, so it is a foreign concept to me. At this moment, however, my thoughts were screaming.

I kept repeating to myself, “Tell him. Tell him you love him…” But I couldn’t do it. My whole body was paralyzed, but my mind was on fire.

I wanted to tell you everything. The simple fact is that I’ve been in love with you from the minute we’ve met. My fingers didn’t type ‘yes,’ though. My mind was begging me to confess, but the only word I could form was ‘no’.

I regretted it the second I sent it. I genuinely felt my heart sink into my toes. It was a lie. And I know why I’ve said it. I’m just as scared of rejection as you are of commitment. Neither of us could actually handle the truth. So, I held it all in. For both of our sakes.

Your reaction was strange. It was almost like you did a complete 360. One minute you were telling me how great I am and how much you wanted me, but the next you were done. I didn’t understand. I thought there was something wrong with me. Your messages became rarer and rarer until they stopped completely. One day you were my world, but the next you were a stranger.

It had only been a couple of weeks, but I felt myself falling apart. So, I did what every oblivious girl does: I tried to replace you. However, I found myself comparing every guy to you and none of them measured up. How could they? It’s an unrealistic expectation.

I was back to square one. Heartbroken and missing you. When school started, I only felt worse. Seeing your face every day and knowing I can’t have you is torture.

I don’t know how to pull myself together when I watch you talk to other girls. I should be your girl. So, I just don’t know how to cope with this. You’d think I would have some practice after being on the receiving end of many of your mood swings, but it never gets easier.

I know it’s been a while and you probably don’t care, but I can’t go another day not saying it. Yes. I love you. I did then and I still do now.