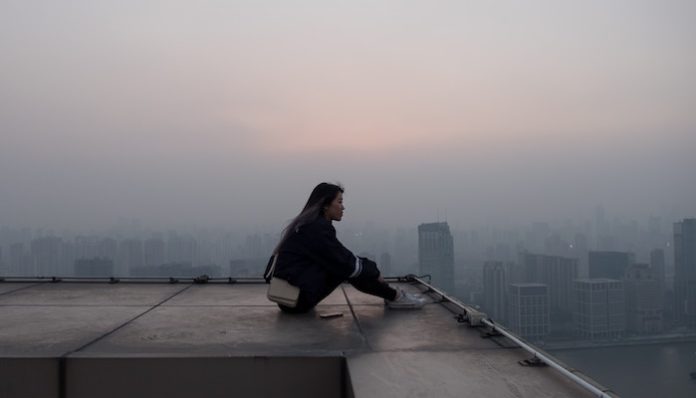 As an agony aunt myself, I enjoy reading advice columns. In fact, I frequently quote some of my favourites: Captain Awkward and Ask Polly. But occasionally, I read advice columns so completely out of left field that I just have to pump the brakes and say, “Nope. This ain’t good.” Such was the case with this missive to Mariella Frostrup from The Guardian called My boyfriend lost his virginity to a sex worker, then lied about it.

To recap: the letter writer found out that her boyfriend lost his virginity to a sex worker. She asked him to take an STI test with her, which he agreed to after they spent days fighting about it. The writer felt uncomfortable that her boyfriend would ever pay somebody for sex, and her discovery eroded her trust in her boyfriend. Mariella commended her for taking the test, but then asked the writer why a little youthful mistake is such a big deal.

Here’s a PSA to everyone reading this: Nothing good ever comes after the question “What’s the big deal?”

For starters, although sex work increases the risk of STIs, that doesn’t mean that all sex workers actually carry STIs. In fact, with access to consistent healthcare and barrier-based protection, sex workers can stay safe on the job.

Secondly, sex work is real work, even though many parts of the world criminalize it. Often, sex workers are victimized by their handlers and cannot go to the authorities for help. In other words, sex workers don’t receive the care and protection they need to work safely, and the people who profit from their work are often the actual criminals.

Honestly, it’s no wonder that the letter writer felt disgusted after discovering that her boyfriend supported an exploitative industry.

As for Mariella’s point that any STI would have manifested itself in 7 years, let me point this out: asymptomatic infections are a thing, and many STIs carry potential risks of infertility, miscarriages, and cancer. Regular screenings are important and the fact that the boyfriend in this scenario knew his girlfriend could be at risk and didn’t say anything is another level evil.

I don’t know if the letter writer from that column will ever see this, but if she does, here’s what I want her to know:

I hope you dumped that guy and found someone who treats you better. Not because he was a stupid kid, but because he lied about something important to you. Then, when he finally came clean, he dragged his feet on the one thing that you needed so that you could feel better.

Got a question? Or a bad advice column you want us to debunk? Send us your burning queries here.

Photo by Adi Constantin on Unsplash