Home Dating How Hooking Up With A Man 20 Years Older Changed My Sex... 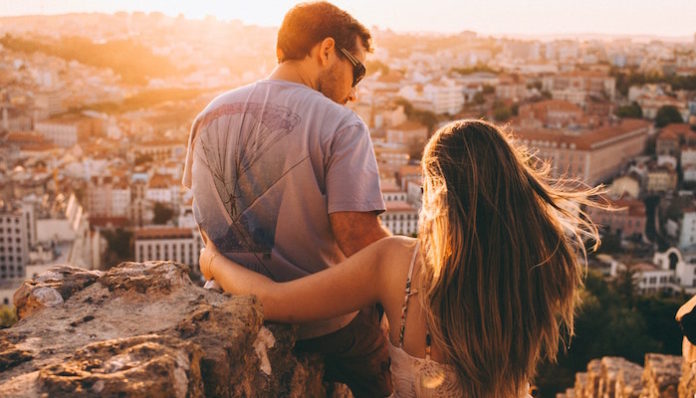 I have always been a little skeptical of large age differences in terms of relationships, mainly because there are some stages of life that are not compatible and that will often cause rifts within a relationship, I never saw myself getting into one. But low and behold, I found myself in a situation where I was hooking up with a man much more older than myself.

We had known each other for three years or so through work when we started our journey together; he was my boss. I was 23 and he was 43. By no means was he your typical 43-year-old in the sense that he acted and talked as if he was still in his late twenties, yet had the desirable maturity and mentality that I wanted a man to have. He had an old school way of thinking, thought of others, and was someone who took loyalty very seriously. He was what you would consider to be the cool manager at work, demanded respect and loyalty, but knew how to make it a fun and effective environment. Keep in mind at my work there was no ban or rules on relationships between co-workers regardless of the nature.

The one thing he and I often bonded over was our love for sex. From the time we had met we had always loved sharing stories of the past, tips and tricks and just discussing all of the wonderful things about the act. We would have intense conversations that I often couldn’t help but think about for hours afterwards because they seemed like he had a slight interest based on our conversations. Around that same time I was toying with that potential interest in my brain. But I thought it was a coincidence.

He was always proud of his ability to turn a woman on and get in her head, but the teasing he was doing was totally working on me. While we were on the phone he would instruct me as if he was a teacher and demand I do certain things to myself. I trusted him with every ounce of my body and I happily did these things and to my surprise I had one of the best orgasms of my life. And the man wasn’t even physically in the room. He was able to do that to me all with his words.

For a few more weeks the anticipation continued to rise as we began to explore the potential of something more. We would tease each other at work with our words, like how he’d pretend to mock how I said “oh my god” after I was done or how I’d mention certain references followed by giving a cheeky smirk (and receiving a devilish smile). When we got to the part of our flirtationship where we got more physical the man literally drove me crazy.

He knew I liked rough sex and was very much into all things kink. And so was he. So he allowed me to explore some things further as well as engage in other favorable acts. From the way he would innocently touch me at work to the way he would bend me over and pound me from behind, I loved it all; I craved it every time I saw him. And in terms of his skill, he wasn’t just being some cocky asshole who just wants to hit it and quit it, his bite was even better than his bark.

Sure it might have been his knowledge and experience that lead to his talents, but I think the fact that he genuinely listened and was interested in pleasing me helped add to that attraction. He was so intuitive and still sensual even during our most chaotic encounters. These orgasms that he was giving me would literally leave me speechless, shaking and desperately craving more. t’s all because he took the time to learn what I loved and wouldn’t stop until I was satisfied at least twice.

But throughout it all I can honestly say that his age never really came into question or made me scared. Beforehand it totally would have, but I knew this man on a different level and we always clicked. For the first time I experienced some sort of relationship with someone where age wasn’t a factor and we were just two adults who were enjoying each other’s company.

Even though we both knew that nothing was ever going to come from this, we were able to have a consensual encounters, mature conversations and a positive sexual relationship. We still keep up to our regular standard, but we also keep our distance at work and created our own mind games.

Sure, I still have casual sex with other people my own age, but because of the experiences with my boss, I now know what I deserve in the bedroom. I’m sexually liberated, I demand more, and I don’t cave from pressure if I don’t want to do anything. He built my sexual confidence, encouraged positive discovery and taught me a hell of a lot of things. Sex has never been the same since, and I’m thankful for the experience he provided me that no one else could. 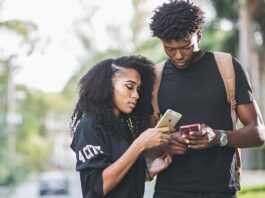 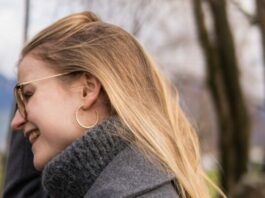 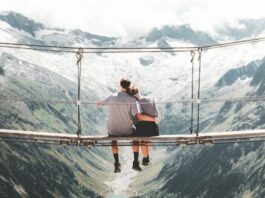 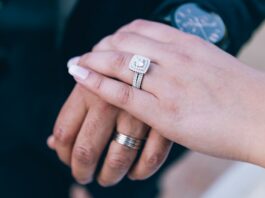 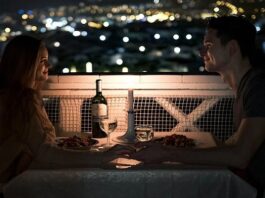 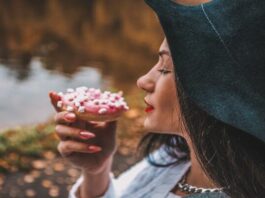