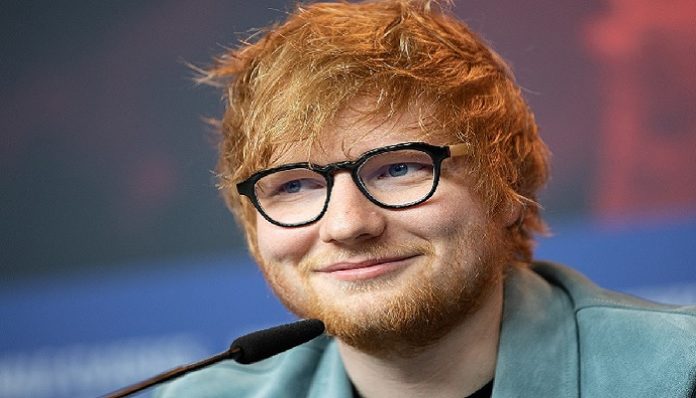 It’s his newest venture, and the sounds are, as always, incredible. The EP features artists such as Khalid, Camila Cabello, Cardi B, Bruno Mars, and even Eminem. Moreover, the overall vibe of the whole album suggests that the brilliant English artist is ready to experiment with his musical taste. Each song differs from the next one shows the musician’s growth both as a singer and songwriter.

As usual, he tackles topics such as love and heartbreak, however, this time he also discusses fame and all that comes with it. One of the singles from the album, Beautiful People, features Khalid and describes their lack of interest with being at the “front rows at fashions shows.” This sounds like Sheeran’s real life since he openly admitted to not using social media anymore and even getting rid of his phone. He doesn’t seem to be too caught up in his celebrity status, which is just one of many things that his fans admire about him.

The tracks on this EP are not only bangers but they also cover important topics. They all have meaningful lyrics and great messages that transform his music into stories.

Ed Sheeran has always aspired to address important issues in his music. On top of that, he proves it’s possible all while making incredible music. One of such songs on this album is called Remember The Name with 50 Cent and Eminem. The trio explains their road to fame and how they live now. This rap song is still a banger and due to its catchy rhythm, we will all be singing it soon.

Even though the EP has been out for just a few hours, it has already received lots of attention. Sheeran is an internationally-known artist, hence fans have been awaiting these collaborations for months. Adding to Ed Sheeran’s internationalism, he included two tracks in both English and Spanish. South of the Border with Camila Cabello and Cardi B, as well as Nothing on You with Paulo Londra and Dave, will definitely satisfy his Latin fans.

As expected, fans immediately took to Twitter and posted their responses to Ed’s new album.

Ed Sheeran is continuously getting the recognition he deserves and his life couldn’t have been going better these days. Besides his newest EP dropping and already trending on Twitter, he also recently got married to his long-time girlfriend, Cherry Seaborn. The artist’s life is blooming and we’re here for it!

If you want to listen to his bomb EP (and you should, let’s be honest), here it is!