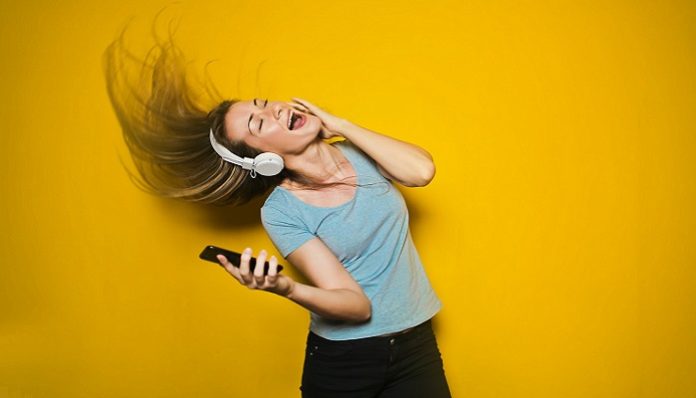 Summer is here! And the holidays are right around the corner. There’s no better way to get in the mood for sunbathing and swimming in the ocean than listening to some of the best summer songs. So, here is a list of 10 songs that will pump you up for the months to come!

1. Who Do You Love by The Chainsmokers ft. 5 Seconds of Summer

This song definitely gets you moving. The mix of pop and rock gives this track an extra special summer vibe. Additionally, the two singers talk about love, which is a topic that we can all relate to in some way or another.

This song was the Coca-Cola official anthem for the 2018 FIFA World Cup. The mere fact that this song is in both Spanish and English makes it a summer beat in its own right. There’s nothing better than imagining that you’re on a beach in Spain while listening to this beat.

This song isn’t extremely popular, but it has all the summer feelings that you need. The melody takes you on a journey and energizes you for long beach days and sunsets. It should definitely be on your summer playlist.

This was the summer song of 2018 and it will bring you back to late night hangouts with friends. The combination of Ryan Tedder’s powerful vocals and the alternative pop sound make this a can’t-miss summer jam.

This upbeat bilingual song gives us a sense of unity simply from its title. Simply close your eyes, listen to this track and imagine you’re on holidays rather than stuck at your 9-to-5.

This song has been around for a few years already, but it remains a great party anthem. And there’s no better time to party than summer! Its happy EDM vibes give all the party animals a perfect song to dance to.

Now, this one is a classic. Released in 1982, it’s still on many people’s playlists due to its unique sounds. You can hear each instrument being used, which is something extremely rare in the day of synthesizers and autotune. A song like this will remain popular forever.

8. Where Is The Love? by The Black Eyed Peas

This song was released in 2003 and is one of The Black Eyed Peas’ most popular tracks. The video gives us a #throwbackthursday vibe with the early 2000s hairstyles and clothing. It will definitely make you want to wear a white tank top and hoops to your next summer pool party!

This one is a new song from Ed Sheeran’s upcoming album filled with collaborations. This snippet of what’s to come on July 12 brings us an energetic and happy vibe for this summer. I think it’s safe to say it’s a catchy tune!

This song isn’t the newest one out there, but it still brings those incredible summer feelings. Simply playing it in the background as you through your daily routine will put you in a good mood!

Music is a vital part of life and gives us a soundtrack to our lives. There’s nothing better than discovering new beats and obsessing over them, so I hope at least some of these songs will be up your alleys!

If you are a Spotify fan, here’s the whole playlist to get your summer started!

What are your favorite summer bangers? Leave us a comment below!