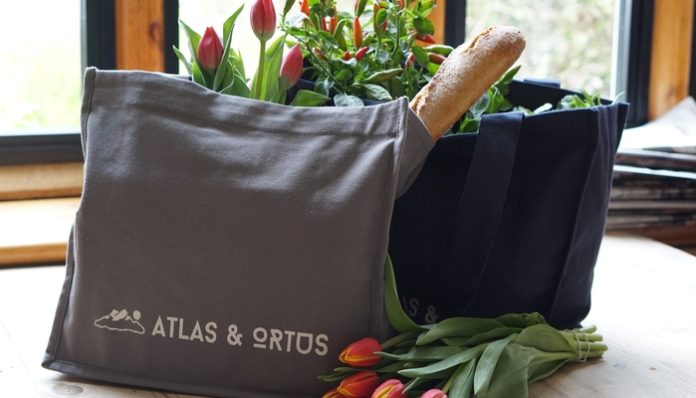 A grocery store in Canada tried to get its customers to cut down on plastic bag use by putting embarrassing slogans on them. The effort, while laudable and filled with good intentions, quickly backfired on them. People not only started to consider this idea to be incredibly funny, but they also started collecting the items.

It turns out that releasing a one-of-a-kind item, even one that is as temporary and as reviled as a plastic bag, makes people spendy. Who’d have thought?

Jokes aside, cutting down plastic bag use through shame is ineffective for the same reasons any effort to curb personal use of plastic is. Even if the store had gone for a less humorous approach – for example, by putting “I am a selfish asshole who doesn’t pick up after myself” on the bag – their efforts would have proven to be counterproductive.

Who makes the biggest difference?

Let’s talk about the individual impact for a moment because that is by far the biggest argument that crops up. Yes, consumers vote with their wallets. But large companies (Apple, we’re looking at you) are by far the worst culprits in contributing to global pollution. Efforts to curb individual plastic usage (be it in our grocery bags or drink straws) are often used as a red herring to distract us from the latest massive tax cut or monetary incentive these companies receive to keep their production levels high.

Consumers who are making their first tentative steps into a more sustainable lifestyle may not know this, but people who show awareness of this more alarming problem are more likely to view efforts to shame individual shoppers as patronizing and missing the point.

Think about the idea of buying one burlap bag and using that forever, instead of buying dozens of plastic ones. It’s about as realistic as a consumer bringing home meat without even wrapping it in a protective cloth. Shops are set up to make us buy more than we intend. And there is no such thing as just popping in for milk. So, if you forget your bag? You will either have to carry your groceries in your arms, or buy another burlap bag. And another, and another. And another after that. Pretty soon, your collection will be so vast that you will need a Marie Kondo style clear-out. Just to purge the bags that don’t spark joy anymore!

Does anybody know how those cloth bags are made? How long you have to reuse them to make up for the damage they caused in production? Has anybody traced the production of cotton totes, to make sure they are not made in a way that pollutes the environment? Has anybody checked to see if their bag hasn’t been made in a sweatshop? None of those are easy questions, which is why a broad, sweeping policy to shame customers into using cloth totes is a giant example of MISSING THE POINT!

Back to that privilege again…

A reusable bag might take ages before it pays itself back in terms of environmental impact. However, for some people, the calculations may be even more basic than that. When a cloth tote costs 10-20 times more than a plastic bag in the shops, a person living on the poverty line is going to go for cheap and convenient, not eco-friendly.

Zero-waste lifestyle, as this article points out, takes dedication and prep work – time and money. Both of which are only available to the privileged in our society. Poor people are already being shamed for everything, from their food choices to their preferred entertainment. Now they’re also being shamed in the grocery store for not having the extra $$$ to spend on a cloth tote. Simply because they left the one they bought back home.

As it stands these days, no aspect of sustainability is comfortable or easy to discuss. We cannot make zero-waste a sustainable goal for everybody without soul-searching and sacrifices. But those discussions are bigger than one plastic bag. Adding shame into the equation guarantees that this futile debate will only compound upon the waste we wanted to reduce in the first place. Personal plastic usage won’t drop until changes are made at the top level. Government and corporations must implement a sustainable system. Until that changes, people will be petulant and collect the funny bags, just for their personal amusement.