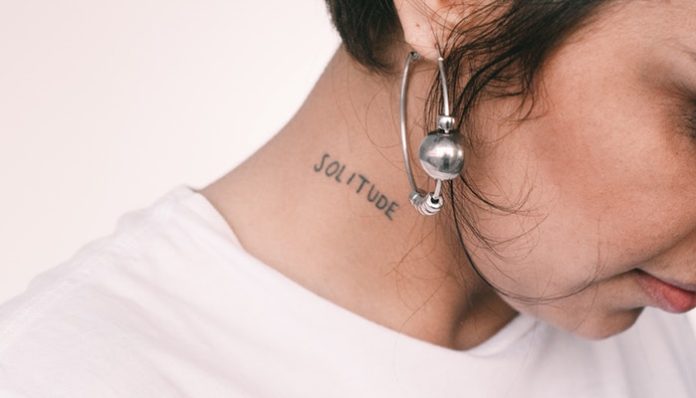 Today may just seem like another mundane Tuesday to most of the world, but to those of us who attempted suicide and survived, it’s something so much more important.

Project Semicolon unites suicide attempt survivors and reminds the world that stories aren’t over. Amy Bleuel started Project Semicolon in 2013, in tribute to her father. Over the past 6 years, the movement has helped over 5 million people throughout the world.

As a suicide attempt survivor, this day and the message behind it means a lot to me. I got my first tattoo back in the fall to celebrate 1 year of recovery, and I made sure to include a semicolon.

We need to talk about suicide. Suicide is the 10th leading cause of death in the United States. In 2017 (when I started my recovery), at least 1,400,000 people attempted ending their life. Furthermore, recent information shows that suicide rates are on the rise with young people.

Today, people are posting their own semicolons and reminding us that hope lives on.

How are you supporting World Semicolon Day? Do you have a semicolon tattoo? Share with us in the comments or tag us on social media!

Why I Really Don’t Care to Date At The Moment