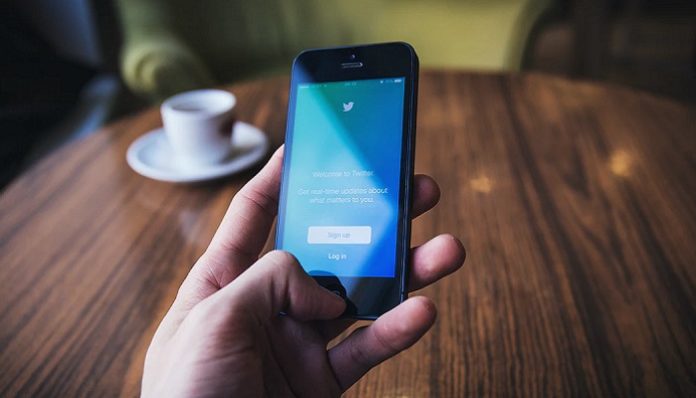 Sex is pretty freaking great and those who don’t really like it clearly haven’t had the best sex yet. Trust me, it will get better! The latest trend on Twitter involves a series of tweets describing things that can be better than sex. My personal favourite ones are the ones that describe things that are oddly satisfying in a non sexual way.

Here are a few of my favourites:

Ya sex is great but have you ever seen yourself after you’ve gotten your eyebrows waxed?

This truly is pleasing to the eye.

Sex is great but has a person you've cuddled with ever start to scratch your head or back without you having to ask? Shits tight

Who doesn’t love this. Just the thought gets me excited.

Sex is great but have you ever had some fucking peace and quiet?

Gosh, it feels so good every once in a while.

The definition of an accomplishment!

Sure sex is great, but have you ever tried using your and you're or there, their, and they're correctly?

Intelligence is sexy, my friends.

Sex is great, but have you ever deleted 1700 emails after returning from vacation?

Sex is great and all but you ever found someone you could rely on? Whew.

Those people are angels.

Sex is great but did you ever drink a Slurpee without getting brain freeze?

Yes sex is great but have you ever had a meeting you didn't want to attend get cancelled at the last minute.

Sure sex is great but have you ever showered then crawled back into bed in your air conditioned bedroom?

This is an incredible feeling!

yea sex is great but have you ever been to a chiropractor?

Although they may hurt, they still feel unbelievably good. Just like sex can be.

Whichever employee does this is the best person in the world and I demand they receive a raise for their heroic efforts.

Yeah sex is great and all but have you ever had a song end as you pull into the driveway?

This is so oddly satisfying, I can’t quite describe it.

It’s the best kind of sleep!

Yeah sex is great but have you ever seen how ugly your ex got (inside n out) and felt relief like wow I dodged a FAT bullet ….

Yeah sex is great but have you ever had positive reassurance after having a bad day?

*eye roll with a lip bite*

yeah sex is great, but have you ever just been held & kissed all over your face by your significant other AFTER sex?? THAT shit??… euphoric✨

It’s probably one of the best parts about sex to be honest.

Who said that sex was the only way to feel good? There are plenty of little things we experience daily that still make us feel good and make our hearts flutter a little bit with joy. Keep these tweets coming because they are funny, adorable relatable and satisfying to read!

Featured image via freestocks on Unsplash