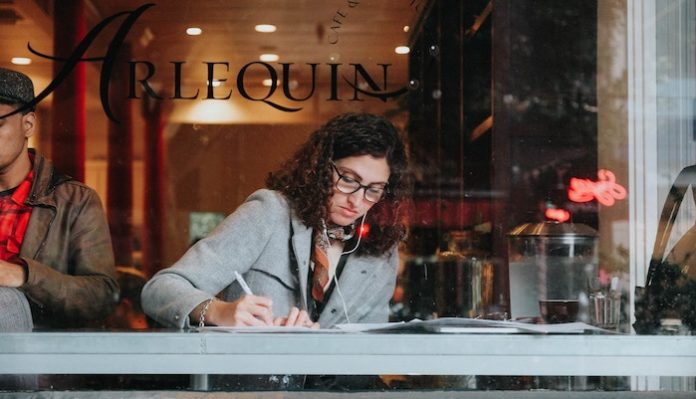 Job hunting is literally the definition of an emotional roller coaster because you find yourself going through the highest of highs and lowest of lows. You feel frustrated, discouraged, excited, confident, desperate and super stressed out. But then, you get that interview that will change your emotional tracks completely.

For example, I went to meet with a CEO and management team, and it turned out to be one of the best interviews I’ve ever had. They seemed genuinely interested, praised me for my experience and qualifications, and were impressed with my interview skills. I’d never felt more confident leaving an interview before, especially after they repeatedly mentioned I had the most experience out of all the candidates.

After three days of patiently waiting for that phone call I was expecting, I finally heard back.

Unfortunately, though, I was not offered the position as expected because “the company wants to make advances by hiring a more diverse staff” and I don’t “fit that category at the moment.” They went on to congratulate me on my achievements and wished me the best of luck in my future endeavors.

Not only did I feel discouraged and heartbroken, since I really did want this job (and thought I had it in the bag), I was seriously pissed off.

While, yes, I’m thrilled they are trying to become more diverse as a company, I couldn’t help but feel extremely frustrated by their lack of interest in me even though I know I had what it would take, I wasn’t good enough for a job simply because of my looks. The colour of my skin discredited my skills and abilities despite my qualifications and ability to the job.

That should never be the case.

What made my extreme hurt feel worse was the reactions of my friends when I told them the news. One friend thought that I was speaking of privilege, saying my remarks were racist.  I was told that I wasn’t allowed to feel upset for being discriminated against and to “stop crying about my white privilege not working for once.” In my eyes, white privilege had nothing to do with the way I felt.

I started to question my own thoughts and feelings. Were my thoughts actually racist? Am I the only white person who has experienced this? Is this a common problem in my society? (I live in a very multicultural city, so diversity in the workplace is something I’ve always been accustomed to). Maybe my friend was so offended I expressed my frustration because it’s not common you hear about a white person in this situation?

Regardless of how much I thought and debated with myself internally, I came to the conclusion that everyone is entitled to their opinion of how to feel about any situation they experience. Your emotions are always something valid to express and you have a right to feel the way you do.

It doesn’t matter if you don’t get a job because of your race, gender, or sexual orientation: Being upset about being denied a job for any reason is totally valid. You have every right to feel frustrated or outraged.

I’m a firm believer that someone should be hired based on their abilities, experience, and character. If you have been rejected for a reason other than that, take time to feel frustrated, but then move on to a better company who accepts their employees, values their working ability, and their character rather than only their physical appearance.

Photo by Wenni Zhou on Unsplash

Why Love Is Love, No Matter The Age

12 Things You Should Know Before Falling For An Introvert