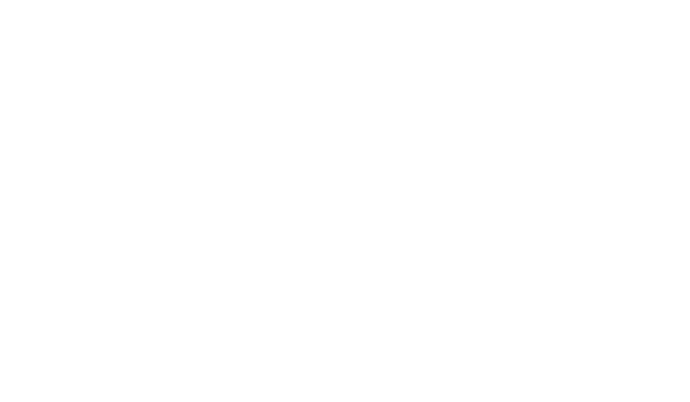 There is Taylor Swift song called The moment I knew. She sings about being at party, with all her friends around, but the one person who she wants to be there isn’t. Obviously this is her beau.

This happened to me last Saturday, I had a big competition and my boyfriend wasn’t there. He could have made it happen but he choose not to. This was a tough pill to swallow because I have given so much up for this sport. I have given up weekends, social events, and money.  He knows how big of deal this is to me. Even though he made a snide comment on it not being a big deal because I “didn’t ride for awhile..”

I won first place! I had never had that happen before, I was so excited. I saw the prize, a shiny, beautiful headstall ( the part of the bridle that goes around the horses head)  and I won it! I was so excited I video chatted with him, and he didn’t’ even seem happy for me. He just said “ I don’t know what that is. “ I tried to brush it off. As I got home, he was suppose to come and celebrate with me. After pulling in, I got a text that said he had been drinking and wasn’t going to make it. Apparently, I’m not worth a $10 Uber.

I was so upset. He knew how big of a deal this was to me, and he choose to get wasted with his buddies over spending one of biggest nights of me life with me?

The next morning I called him crying about how much he had hurt me. He responded by saying he would come over and talk. I waited an hour, he called me telling me he wanted to take a break. I asked him why he didn’t just come over and tell me in person? He then responded to that was it was too much of a drive…it’s literally a 15 minute drive.. So I said I’m not worth a 15 min drive? He told me I made him feel like shit and he was going to hang up the phone.

Since he stopped answering my calls, wouldn’t come over, I honestly didn’t know the last time I was going to see him. I had to text him that we needed to break up because I wasn’t a priority.

We had some breakups before, but it wasn’t until this happened that I realized I didn’t want to be with him, the strong attachment that kept me coming back for two years was gone.. His name on the phone didn’t make my heart race, his charming words didn’t make me want to hear more, and in that moment… I realized I was going to be OK.

What To Expect On A First Date, Based On Birth Order