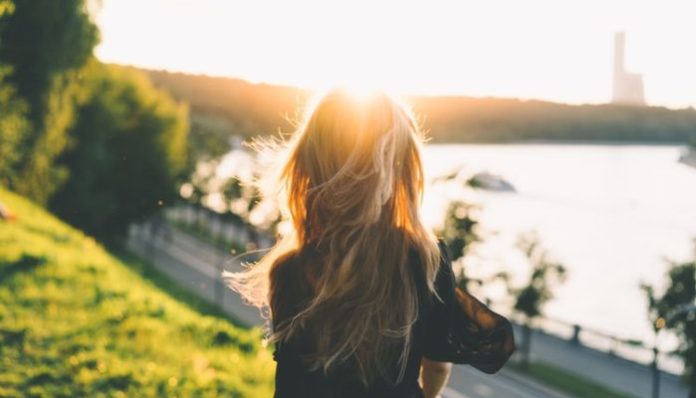 So you’re about to graduate high school. The future stretches before you, and the untested waters seem daunting and dangerous. In the past six months alone, you’ve faced more change than you had thought possible. Friends have come and gone, your family’s been affected by unemployment, and university seems to loom in the future, an insurmountable obstacle.

Things aren’t going to go according to plan.

There are a lot of things I could tell you about your future. Things that you might not believe. Because in two years, you’ll have red hair and a tattoo and you’ll be dating someone amazing where before you felt convinced no one could ever be interested in you. You’ll become so engrossed in the study of ancient Greece that you will eventually choose to pursue it as a minor, then a second major. The point is, you probably have a lot of expectations about how your life is going to go. But things aren’t going to go according to plan, and sometimes that’s even better than anything you could have dreamed up.

So many good things are coming your way. In the words of C.S. Lewis, “There are far, far better things ahead than any we leave behind.” The struggles are far from over, but you will learn to give things their due attention and stop agonizing over little details. You won’t stop being the overachieving perfectionist who stresses over school—she’s always going to be a part of you. But you will learn to deal with difficult people, to stop taking everything so seriously, and to laugh off situations that before would have made you cringe. So know this: you already have all the tools you need to get to where you will be two years from now. You will grow in confidence and competence until you are fearless in the face of things that scared you before. Suddenly writing professional emails and participating in extracurriculars aren’t as daunting as they seem.

Things that are meant for you will not pass by you.

In university, you will meet people from all walks of life. You’ll reunite with high school acquaintances and soon they’ll come to mean the world to you. You will forge friendships with people you may have never interacted with in high school, and they have so much to teach you. Like your feminist bestie, who will lead you to examine your own prejudices. And just because you’re meeting new people doesn’t mean you need to let your old friends go. Friendships will be found in places you never expected, but people you thought would stay forever are going to drift away. And just a tip? Some friends you make in class never stick around for more than a semester. And that’s ok. Things that are meant for you will not pass by you, so remember it’s ok to stop trying to force things.

Don’t worry about being uncertain.

I know you’re nervous. I know this step into adulthood seems worlds away from everything you know. But here’s a secret about adulthood—no one actually knows what they’re doing. Adults still have to google things and ask for help to do their own taxes. They still have to accept help and guidance from the people around them. So don’t worry about being uncertain. Everyone else is, too.

Featured Image via A.L. on Unsplash.