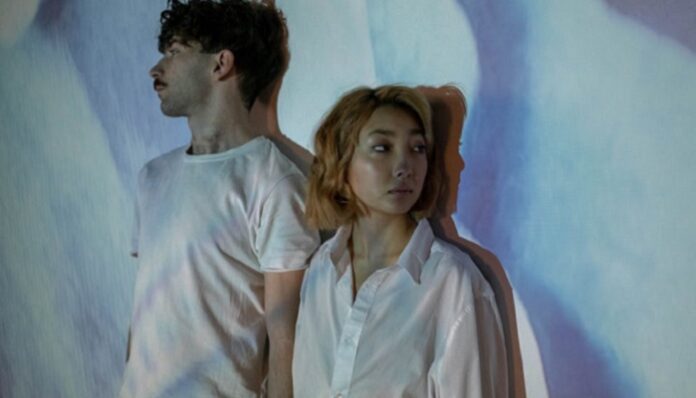 Guys aren’t that hard to decode. And this is especially true when you’re trying to figure out if he’s actually into the idea of dating you. The signs he’s not into you are apparent not only in his body language but also in what he is saying.

Make no mistake about it — if he says any of these things, he’s not interested in pursuing a relationship with you.

Rule number one of not getting yourself into trouble while dating: avoid men who have girlfriends.

Even if he’s into you but says he’s taken, just pretend he’s not interested. Generally speaking, if you ask him about his single status and he tells you this, it’s a sign he’s not looking for anything with you.

Girl. If he’s saying this, take it at face value. This is not a guy who wants you.

3. “I’m not looking for a commitment right now, you know?”

If he’s actually into you, he’d want a commitment. He would be very straightforward about how he’d walikeo settle down.

If he’s saying this, what he’s actually telling you is that he’s not interested in the whole deal, but he will sleep with you.

Yes. We’ve heard this one a million times. A man who is genuinely interested in you as a person will make time for you. After all, A-list celebrities seem to have no problem squeezing in time during tour dates to see their boos. So why should this loser get a write-off?

Have you ever been stone-cold silent with someone who you like? Probably not, especially if that person reached out to you. In fact, you’d most likely text them pretty frequently.

With this, it’s best to take a hint, even if it hurts.

When a guy says this, it can mean one of two things. If he’s very insecure, he probably wants a little ego boost. If he’s saying other things on this list, he’s trying to soften the blow of his disinterest.

If he’s insecure, he’ll usually be really shy about it and stammer around you. On the other hand, if he’s trying to soften the blow, he’ll probably tell you upfront that he’s not into you.

Guys aren’t excellent when it comes to softening the blow of rejection or being subtle with disinterest. So this is their way of being gentle.

Do not try to argue with him over this point. He’s going to be firm about it.

This is a guy’s way of being subtle. There’s never going to be a “later time” that he’ll want to date you. He’s just into you if he says this.

You know how we tend to tell guys that they’re “like a brother” to ensure they understand that we don’t see them in a certain way? Well, this is the reverse of this classic statement.

Hint: he’s delaying the meetups because he doesn’t want to give you the idea that there’s a possibility of the two of you together. It’s really that simple. Guys will delay because they don’t want to reject.

If a guy says this, he’s not into you — and that’s OK. He’s got such an ugly personality that no amount of plastic surgery could ever fix him. (By the way, you totally have our permission to make a scene if he does this.)

This is a more blunt but polite way of saying it will not happen. So be chill about it, and accept it as a mature person.

13. “I’d love to date you, but I don’t think my parents/workplace/hamster would approve.”

When guys want to let a girl down gently, they will do what they can to try to preserve a girl’s feelings. This will include coming up with a polite excuse that isn’t them. For example, if he’s saying his parents would forbid it, assume he’s not interested and move on.

We say it to guys, and guys will say it right back to us. So it’s best to accept it and keep on moving on.

15. “I honestly think we’d be better friends than lovers.”

In this case, he might actually want to be your friend. And that’s OK. You never know what may happen in the future.

No matter what, it’s important to remember that people are allowed to say they’re not into you. After all, everybody has preferences, and that’s the beauty of life. But if you hear any of these phrases, move on. You’ll definitely find someone who won’t be able to stop swooning over you.

What Having A Dog Has Taught Me About Love

How Writing Helped Me Get Over My Self-Doubt