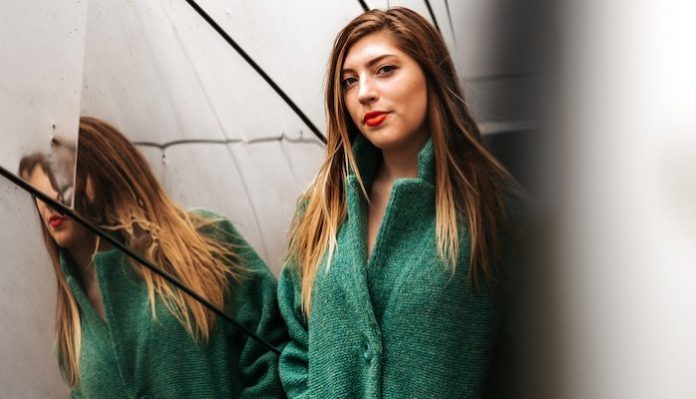 Recently, I made this amazing discovery called Apple Music. I know what you are thinking, “You’re a grandma – That has been out for years now.” Believe me, my coworkers let me know how ancient I was when I told them about this discovery, but either way, Apple Music  has allowed me to branch out and up my music listening game. My music spectrum shifted to classics like The Beatles and has made me listen to I Wanna Hold Your Hand on replay about ten times a day now, making me realize I’m even more of a grandma than I thought I could be.

The problem with listening to classics is that it brings up a time when life was simple. When it was easy to let a girl or guy know you were interested or to get “risky” in a relationship by holding their hand. Nowadays, we deal with songs about thongs and how much sex you can have and relationships have become more complex to the point we don’t even have real ones anymore. Or simply, we complicate matters more than they have to be by sending mixed messages or straight up pictures of our “junk”.

I’m not sure why, maybe because it is the month of “love” or just because January was exceptionally cold and lonely, but my phone has blown up with explicit texts from gentlemen callers. Sometimes with warning, but other times it was brought up in a conversation out of the blue talking about the weather. “Oh and by the way here is a picture of my lovely trimmed up business. Enjoy!” Why would someone do this you may ask? It is like asking how many licks until you get to the center of a tootsie pop. The world, and myself, may never know, but at some point it has got to stop. My phone has been violated far too much.

What I do know is you will have a better chance with a woman by doing anything other than a dick pic. I can assure you that the likelihood of a woman accepting your “offering” has already gone out the window  the moment you hit send. It doesn’t matter what type of relationship you are looking for with that woman, the moment you send her a picture of your “snake”, she has lost all respect for you and will only think that you are a sexual deviant that can’t keep it in his pants. Trust me, that’s what my friends and I talk about when we are over examining your penis the next day and discussing how we will be alone forever. Sorry, I’m not sorry.

Trust me, if your “penis game” hasn’t been working for you so far, it won’t work out for you in the future. No matter if you are looking for something serious or just a fun play toy, a picture of your “stiffy” isn’t something any girl wants to see. Unless you’re going to use it, we don’t want to see it. Your best bet to snatching up a lady is to treat her like one. Again, it doesn’t matter what kind of relationship you are looking for from her, if you are trying to win her over, you actually have to be a decent human. If you’re clueless and still not sure what to do to attract a lady, here is a simple list of ways that you will win her over.

Mind you, this list could go on forever considering most women would rather receive almost anything over a penis picture, but you get where I’m coming from. All women are looking for is honesty and simplicity. If you want just sex, tell us. If you want a relationship, tell us. If you’re confused in any way shape or form, tell us. While some of us are wacky like Helga G. Pataki (Hey Arnold reference!), we prefer to keep it simply and not have to play games to see where you mind is at. I can guarantee, if you make a little bit of an effort with her, she will acknowledge it more over a pic of your junk.

Lesson to be learned: Take a note from The Beatles and keep it simple. You’re going to have better luck with a girl by keeping it short and sweet verses risking embarrassment and whipping out a dick pic. Even if you’re just looking for some “fun”, you’re going to have better luck with her if you are just upfront and honest about it, instead of her just seeing what she would get in the bedroom on her phone. Speaking from experience, by putting forth a little bit of effort in your approach, you’re going to have a better result that her friends chuckling at the sight of your junk.

For The Moments You Feel Like You Need A New Beginning