Although Meghan Markle is moving on to bigger and much better things as she prepares to live the royal life with her real life Prince Charming, Prince Harry, she is allowing another lucky person/family the opportunity to live the same. Sort of.

The former Suits actress has officially moved out of her Toronto home where she resided when filming the successful show. It’s no Kensington Palace, but the pictures are still equally as stunning! 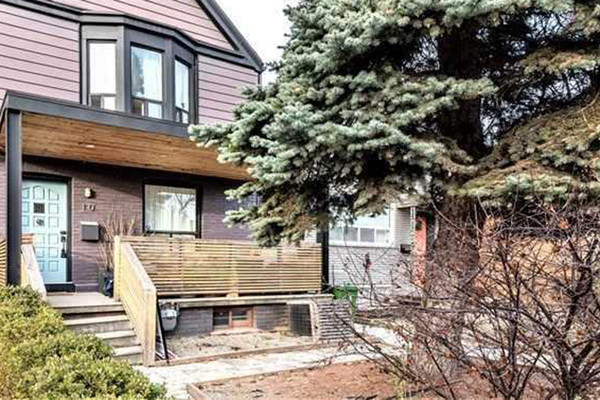 It doesn’t look like much but it’s definitely an older home redesigned to become more modern. It’s a very traditional look for homes in the Toronto area. 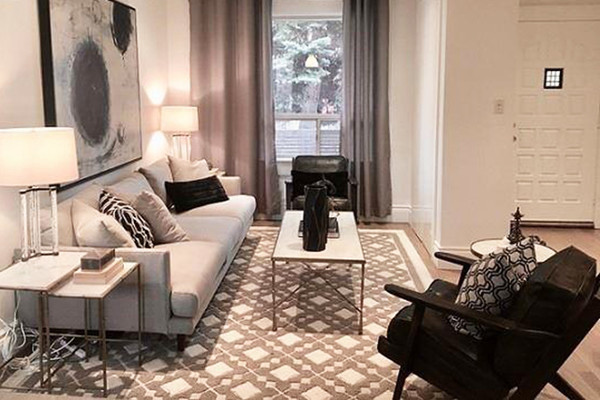 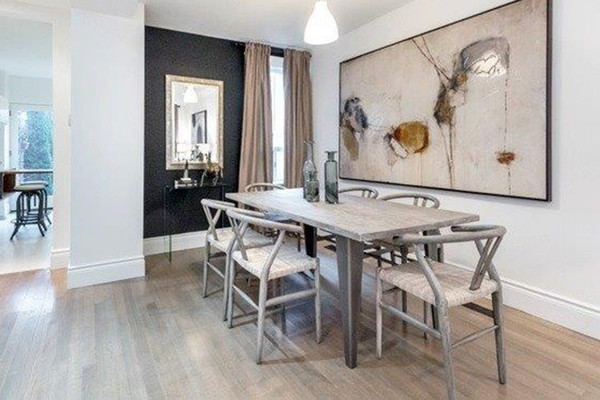 The living and dining room area might seem small, but think about the butt’s who have sat in these chairs. Everyone from her co-stars to Prince Harry. It’s super chic! 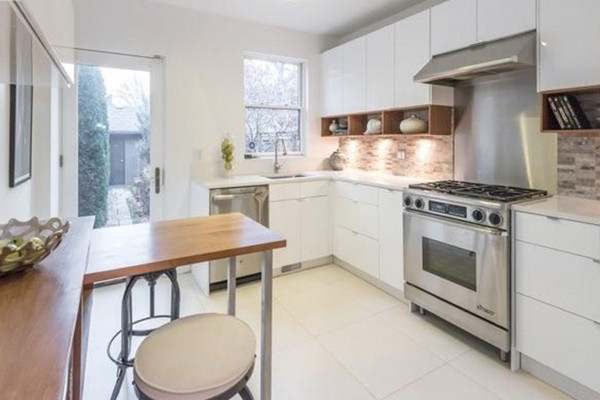 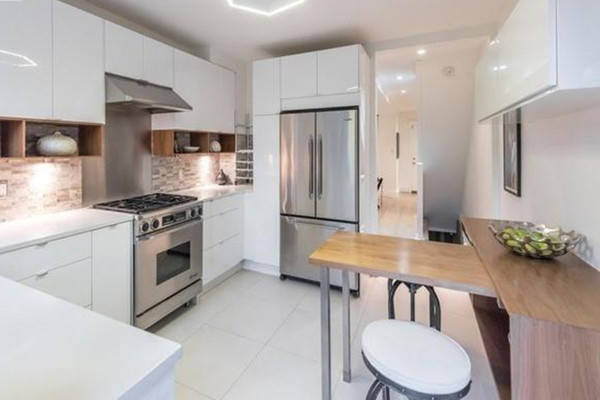 Cute and quaint this kitchen has all the latest in appliances and has easy access to the backyard area. I could only imagine what organic and tasty meals she cooked up while in here. 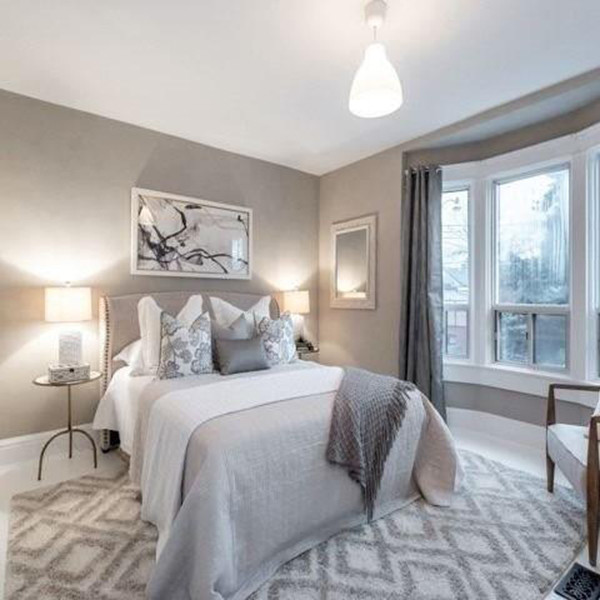 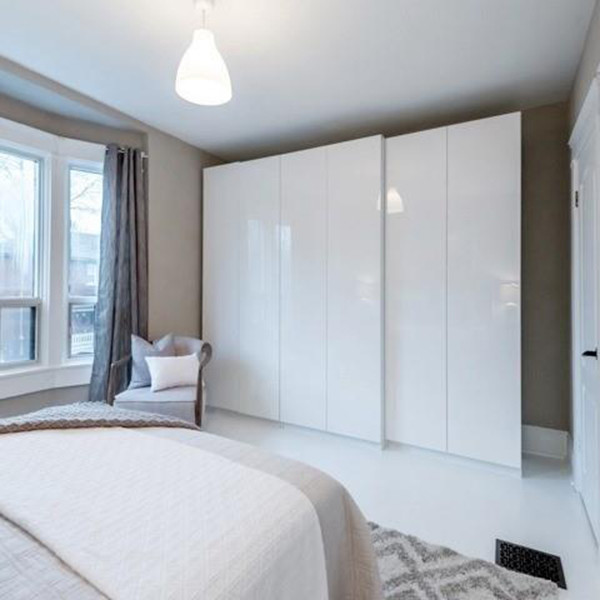 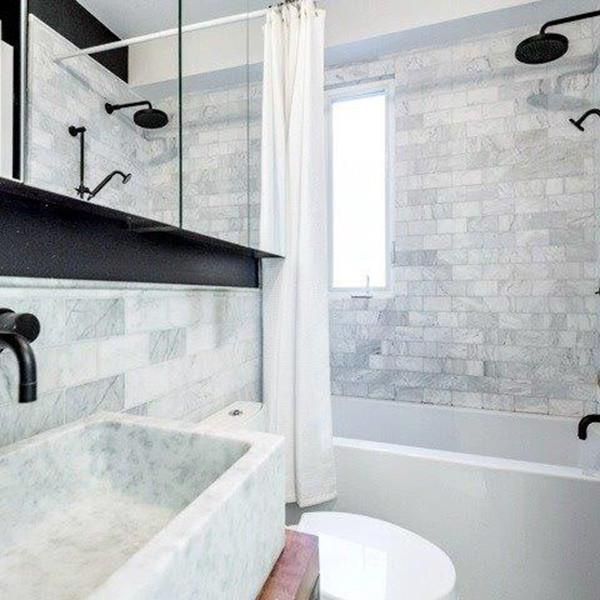 How adorable is this bedroom!? It’s literally goals! It’s peaceful, relaxing, chic and has a wardrobe one could dream of. I bet the view from the mini bay window is gorgeous too. And the bathroom, how could she ever leave after taking a bath!? I’m so jealous I can’t afford this house. 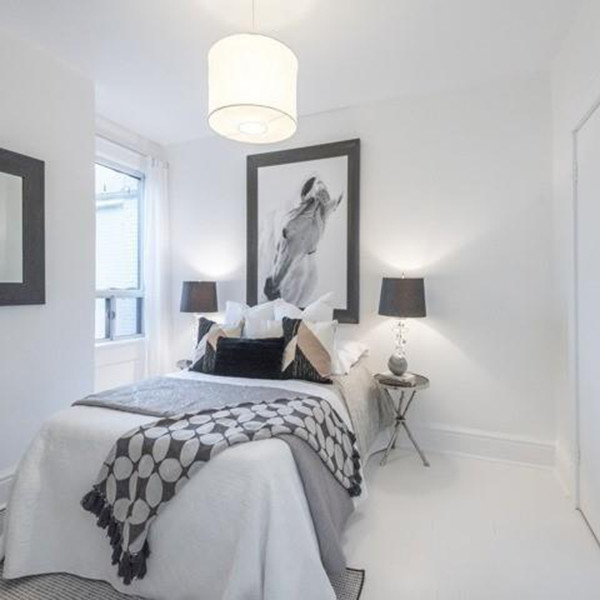 Meghan surely is a minimalist at heart and this guest room proves just that. I don’t think this is the exact bed Prince Harry would sleep in when visiting in town, but you just never know. The house also has one other bedroom. 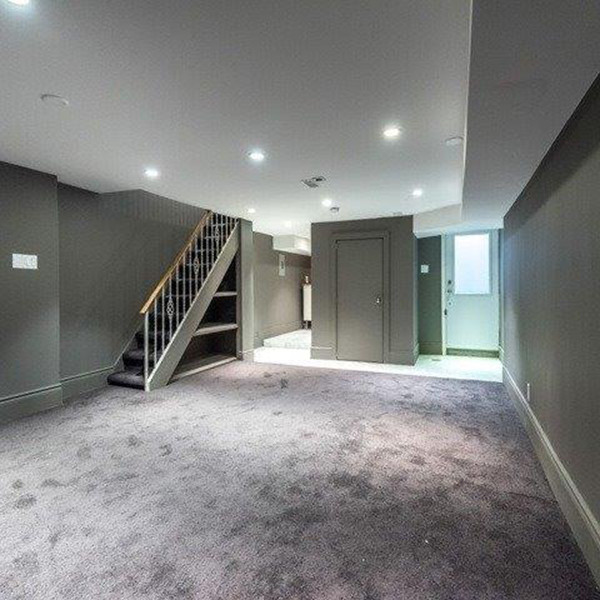 In typical Toronto home style, the basement is always huge with plenty of space for more activity. By the looks of it there wasn’t much to be used down here, mainly because it was only for when she was working, but I could only imagine how much can fit down here. 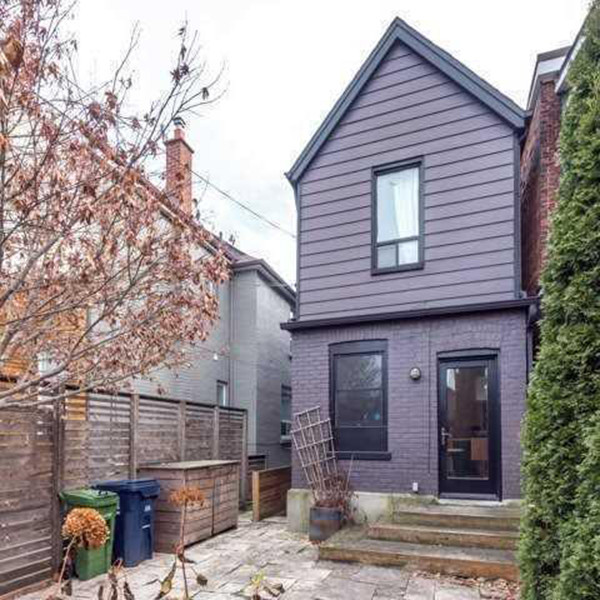 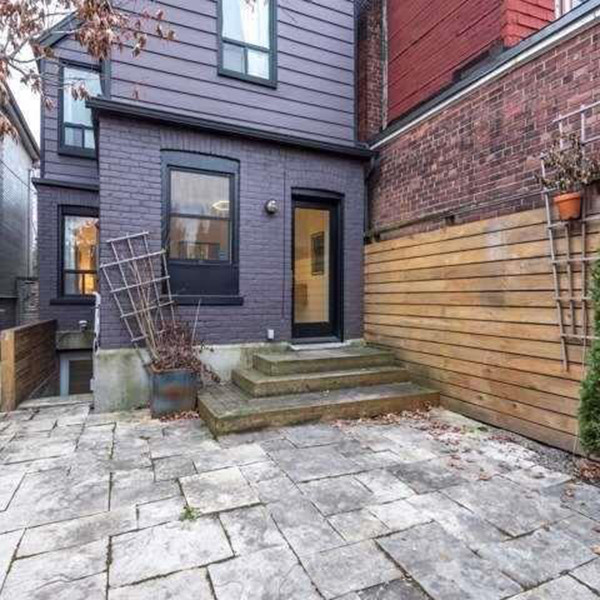 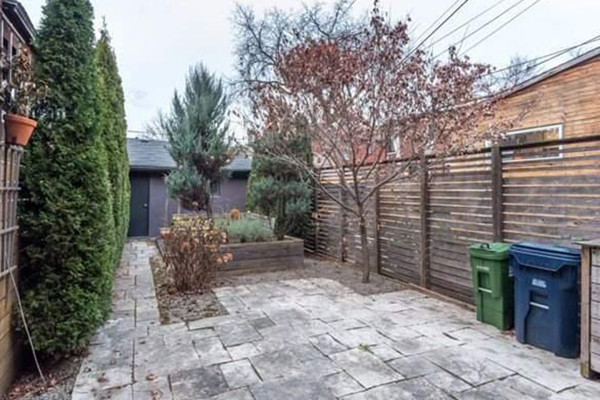 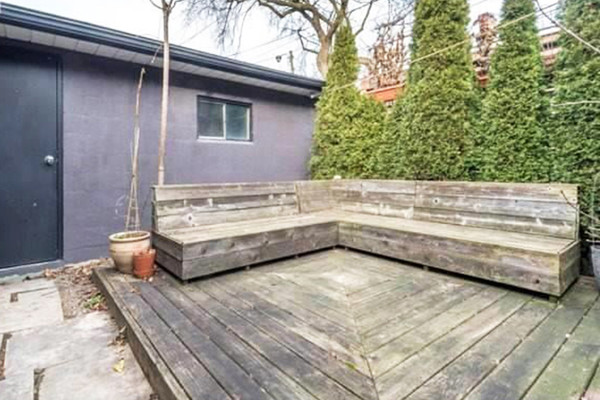 For those who have never been to Toronto or been in a home or backyard of a local, this is literally what most of them look like. They aren’t the largest, they’re more than likely long and narrow, but they provide an excellent entertaining area. I bet there was a mini propane fireplace where the benched in area is, which makes for perfect nights in the summer.

If you have $1.93 million dollars in Canadian currency, you can make this home yours! And if you don’t, you can at least fantasize about living here because it’s absolutely gorgeous. And it’s probably the closest you will ever get to royalty of any kind.