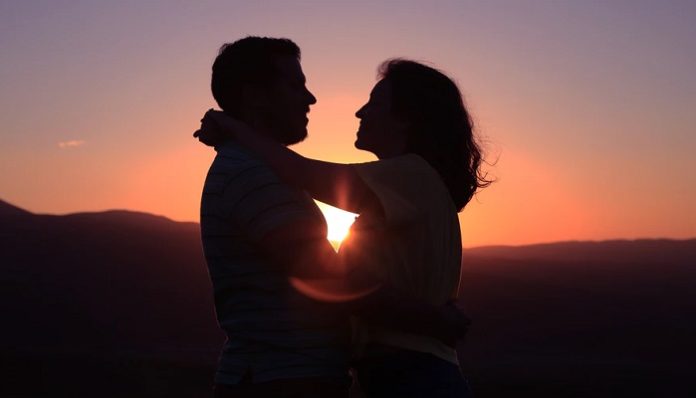 You look at me and see a villain in your love story. But the truth is, you have no reason to see me as the monster or the cause of any issues in your relationship. To hear that you view me as a threat or saw me as intimidating was shocking. You have what I wanted, how could you see me as the bad guy?

You can hate me all you want even though I have done nothing to affect you. You have done more than enough to affect me. You don’t have a right to hate me and act bitter. And although I do have a bit more reasoning to why I would, I still choose to treat you with respect and kindness.

You’ve done your part to mark your territory. You sent me a picture of you and him kissing in his bed. You also sent me a picture of you blowing a kiss to the camera directly to me. That was a catty move and I know exactly why you did it. Congratulations. You accomplished your goal. You made me feel like the loser I am and showcased your victory in an inexistent competition.

I always thought that you didn’t really know who I was. Maybe you knew I was a friend of his and that there wasn’t anything crazy. I never believed that I was even a thought in your mind and that I was just a ghost of the past. I might have been the girl to have been with him before you, but we never dated. He ended things with me and immediately went to you. I wasn’t aware you had even existed until that picture.

I had run into you two or seen you in public all the time and not once were we introduced, which now makes sense why. I knew you knew I knew him, but this news of the bad vibes are so odd to me. Why would you spend so much time hating on me when you ended up the winner?

You got the guy, didn’t you? You didn’t know how much I loved him and how robbed I felt of him. I was left devastated when he ended things with me, and when I found out he moved on to date you instead, it nearly killed me. I have every reason to hold a bit of a grudge on you because you got the man I wanted at the time and were so vicious towards me.

I’m happy you got him because I know his potential as a lover. But I’m also upset for you that you now belong to him. You see, you look up at him like he is the best thing that could ever come into your life. Yes, I know he makes a powerful impact. But if only you knew what was going on behind your back.

I wouldn’t want to willingly put myself in a relationship where my boyfriend uses Tinder just to see who’s out there, or a man who talks disrespectfully about me to his friends because he’s miserable with his relationship. He’s expressed how unattracted he is to you multiple times, and sadly for you, you don’t have a clue. I do feel bad for the way he talks about you, and I’m glad I’m not the one in that situation.

Even though you’ve done some mean and malicious things to me in the past, no woman deserves to be treated like that, especially by the one she loves. I don’t agree with how you treat people and your mentality for why you choose to hate me, but I do really feel for you and I hope you discover the truth one day.

You might’ve gotten him, but he’s only going to give you more of heartbreak than he did to me. And for that, I genuinely hope you’re okay. Because I couldn’t imagine going through what I went through when I didn’t even have him like you did. And in the end, I’m still the winner without him being the prize.

6 Reasons You Need To Pick Up Gardening