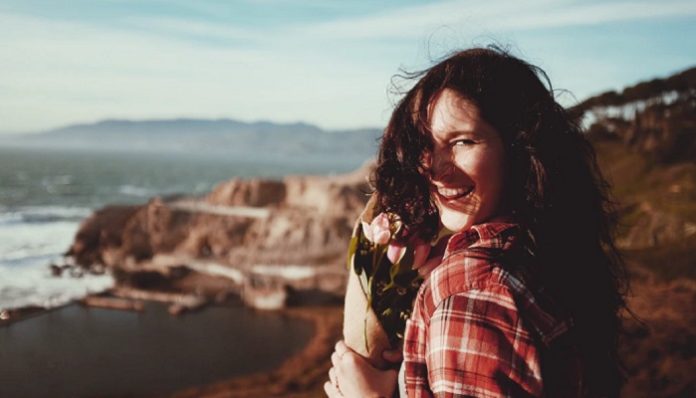 Last week while I was on vacation, I experienced the definition of “a grumpy old man.” He was staying at the house across from ours and made it extremely apparent that he wasn’t fond of my dog or myself. It wasn’t as if we threw a hopping party and invited all the dogs in town except for his. It wasn’t as if my dog pooped in his yard and he stepped in it barefoot. Hell, it wasn’t as if I didn’t put on my charm and happily say hi to him and his wife (mistress, lady friend, cleaning lady, whatever the other foul person was who joined him in this angry tango). No matter how many times I tried to make up for the fact that I had apparently pissed in his morning cheerios, he glared at me as if I was sucking up too much of the oxygen around him.

People like this are extremely frustrating. I did nothing wrong to this “lovely gentleman” and yet he made me feel as if my presence made him want to vomit and that I was the scum between his toes (And not in the adorable, love letter from Alfalfa in Little Rascals kind of way). There is no reason for this behavior towards anyone, let alone a complete stranger. So I did the next best thing to sabotaging his house like Kevin McCallister did in Home Alone, I killed him with kindness.

Every morning when my dog and I went for our walk, I made sure to say hello to him. Every time I saw him outside when I was on my balcony, I would smile and wave. My dog and I even offered a greeting to him and his dog when he snuck up behind us one morning and scared the living daylights out of us. No matter how rude he was going to be to me, I was determined to be the complete opposite. I wasn’t going to let him be the winner in this ugly game. Also, we are at the beach… You can’t have any emotion other than happiness when you are at the beach.

The same “kindness” attitude goes for all the arrogant people that you will encounter in the real world. No matter how rude someone is to you, throw kindness in their face. Not only is it going to make you feel good about how you are handling the situation (because you aren’t stooping to their level), it might throw them off and make them realize the error in their ways. Sometimes people don’t realize how they come off, so this might make them a little more aware of their “standoffish” behavior. While that didn’t happen with my old beach man, you never know what it will do to another stranger that you encounter. As Michelle Obama once said, “When they go low, we go high.”

Lesson to be learned: Throughout the world, you will find terrible people. People who do not say hello when you greet them, people who will not hold open doors for strangers, people who just aren’t kind and feel as though they are above you, and people that feel you are sucking up all the oxygen around them and you need to go away… No matter how terrible they are, kill ’em with kindness. Make it known to them you aren’t going to let their rudeness bother you and that you will not be stooping to their level of arrogance, by being as nice as possible. Don’t ever let someone make you feel that you aren’t worth a kind gesture because we are all worth that.