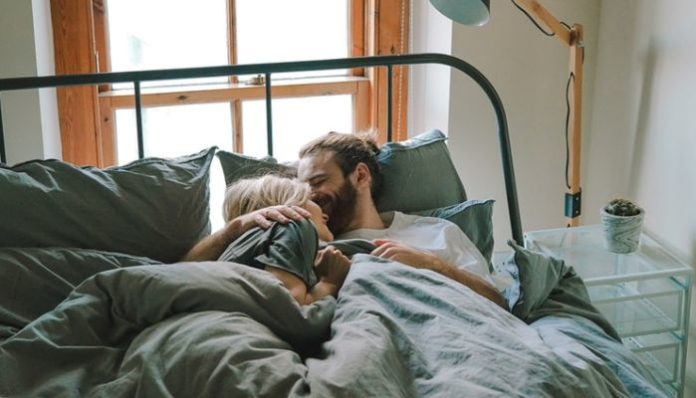 When contemplating on hooking up with a fling of the past there are always numerous stages we go through leading up to the event and the aftermath to follow. We always think it’s a great idea but it usually isn’t. And no matter how hard we’re told not to, we’ll still do it and experience these familiar stages along the way.

Disgust at the Thought

You’ve already been there, done that, why would you ever go back? You’re better than him and you know you can find better. You’re still in the “I’m better without you” phase and will never think you’ll go back.

Denial When Your Friends Comment About The Two of You Again

Sure, you might have broken up for a reason but part of you still may want to get back together so you have to play it off like you don’t so no one tells you it’s a bad idea. Your friends know your lying but they’ll pretend to save your feelings. And deep down you’re still hoping for that next chance because you know you will.

Then after thinking it over, you don’t care if people know you’re about to hook up with him. If they know, they know, but if not, who cares? You just want to get laid and there’s nothing wrong with that. There doesn’t have to be ulterior motives behind your adult sleepover.

That, or you’re just happy to get the D you’ve been craving for a while. Or you just want to see your boo again and it’s nice that he wanted to see you. The D might just be an added bonus.

The morning after a hookup can always cause for an insane reaction. You might be mad your friends didn’t stop you, upset with yourself that you did it or overall… Or pleased you got something good of him again.

So you may have only hooked up once since you parted ways, but that doesn’t mean you are full of hope again that you’ll get back together. And even though you may never say it, your actions will tell everyone otherwise.

Back In Love With Him

You claim you didn’t want to be or you thought you wouldn’t get feelings for him again. But look what happened. Dammit.

9/10 you’ll find yourself going through these stages. Unfortunately, sleeping with a man won’t bring him back to you no matter how hard you try to convince him with your lady bits. And because you thought you’d be fine with hooking up again and now realize you aren’t, the old wound has officially been re-opened and you have a whole new whackload of emotions to deal with. And no D is good enough to put you through that again.

10 Signs Your New Romance Is About To Turn Into A...