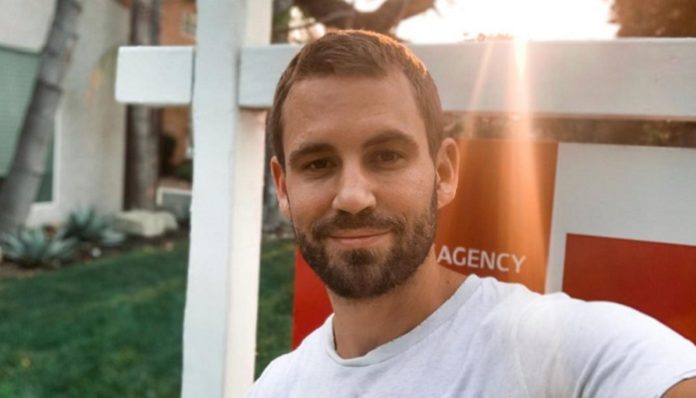 Nick Viall has been on my TV screen for a while now. Every time he gets his heart broken, yet he keeps coming back. It truly amazes me. When Nick was announced as the next Bachelor, I wasn’t too happy. Like most people, I was upset and confused, finally coming to the conclusion that they made him The Bachelor so that he could actually find love and quit coming back. 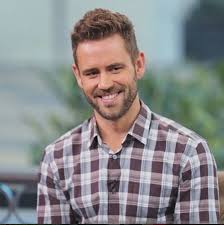 However, as time went on I realized that Nick really is a great guy and deserves love. He deserves a fair chance. And he now has that. Unsure of how it will turn out, I can’t say it’s safe to assume he found someone. Let’s just hope he did. Nick Viall is many things, but I think his most admirable quality is his persistence. Over the years I learned many things from Nick Viall.

Nick taught me to never give up on what I want. Nick wants to find love and that is just what he is doing. It doesn’t matter how often he fails or how humiliated he gets in the end. He has his heart set on one thing and he is out to get it. I think we can all learn a lesson from that. So often we don’t do something because we are afraid of what others may think. But if it is truly important to us, like love is for Nick, then we should go get it. And when we fail we should always get back up and try again. 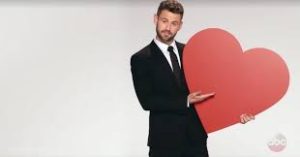 One of the most important things in any situation is to be open with yourself and others. Know what you want and deserve and then go out to find it. Be honest about who you are. Many know that Nick Viall has had a rocky past. He went from villain to favorite in just a few short months. But he is open and honest about who he is and who he was. That made people trust him and give him credit where it is due.

Giving up is easy. Sometimes it’s the most natural thing in the world to do. Apparently, Nick knows nothing about giving up. He has the strength to keep going even when the odds are stacked against him. Confidence is key. Nick obviously has enough confidence in himself to keep coming back. He gives us reason to believe that if you believe in yourself and trust your heart anything is possible. 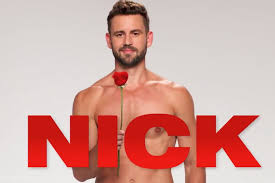 Nick Viall is an amazing guy that deserves love. And whether you love him or hate him there is no denying that he is teaching us some life lessons. For the past few years, he has shown us what bravery and perseverance look like. He has shown what it looks like to have confidence and faith that things will work out in your favor if you try hard enough. But most importantly, he has taught us that love is out there. It may take you longer than others to find it, but if you are open eventually you will have it.