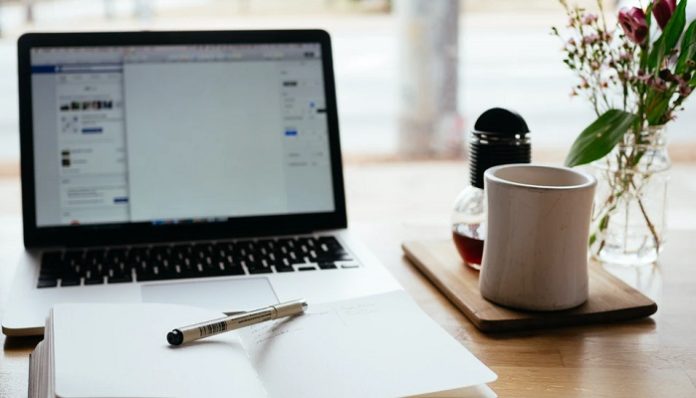 So you read the title and clicked the link because as long as anything is proven by research, it’s surely the answer we are looking for, right? How many times have you been told, “find a job you love and you’ll never work a day in your life,” but still haven’t found that job and it honestly feels like you never will?

Well, I hate to break it to you, but research has said that a majority of us aren’t lucky enough to have a job like that. Not surprisingly, work is one of the least happiness inducing activities we could do, according to a UK study in The Economic Journal. And that was out of 40 options. It doesn’t take a genius to figure that out, but it’s nice to have scientifical reassurance. So what that means for us is that we have to take it upon ourselves to kickstart our own happiness in the workplace.

Scientists Alex Bryson of the National Institute of Economic and Social Research and George MacKerron of the University of Sussex used innovative technology (mainly thanks to the use of apps) to analyze how participants really felt about work and other tasks while they were actually doing their jobs.

But why do people not like going to work? They found that it was the workload while at work that brought on the most stress among everyone. The participants even said that they find being sick was more enjoyable than going to work (and it’s not because we get to stay at home from work either). And we all know how much we hate the feeling of being sick when we even just feel the start of a cold.

“It is very rare for any work episode to achieve the level of happiness individuals experience in the absence of work, even when work is combined with other more pleasurable activities,” the authors wrote in the paper.

Since there’s no chance we can change our job titles and the task they enlist, it’s genuinely all on us to make work a more tolerable and happy place. But when it feels impossible to wake up with a smile on your face when you’re about to be dragged against your will to what feels like hell, how do you do that!? Don’t worry, I got you covered with three ways proven from the study to help:

Wake Up On The Positive Side Of The Bed

The study proved that by waking up with a positive outlook or thoughts creates an “effective prime“ in your mind which encourages a “positive reaction” for the rest of the day. How you can accomplish this is by having a good sleep the night before, maybe a little bit of morning loving, or by doing something you enjoy shortly after you wake up.

Like with anything, doing something when you’re bored makes it that much worse to do. And based on the consensus of the study, a majority of people are uninterested in their actual work. You can entertain yourself in a number of ways while at work by taking a break and quickly socializing with a co-worker, or by taking a minute to make yourself a coffee twice a day.

When you’re finding difficulty in focusing at work (mainly because you’re bored and don’t want to be there) learn a new task or ask a co-worker if they need help! It also looks like you’re eager to higher management and spreads positive conversations about you throughout your coworkers. This is a scientifically proven win/win!

It’s somewhat nice to have something you already know be proven by science. Whether it be unattainable pressures due to an overwhelming workload, the fact you’re being treated badly by your coworkers, or the fact the job just sucks. So next time you call your mom to complain about how much you hate your job, mention “of course I hate my job, I’m a contributing factor to a scientific study that proves people actually do, I swear I’m not crazy.” Because let’s face it, we’ve all been there too.

How To Go Back To The Basics When You Feel Overwhelmed...