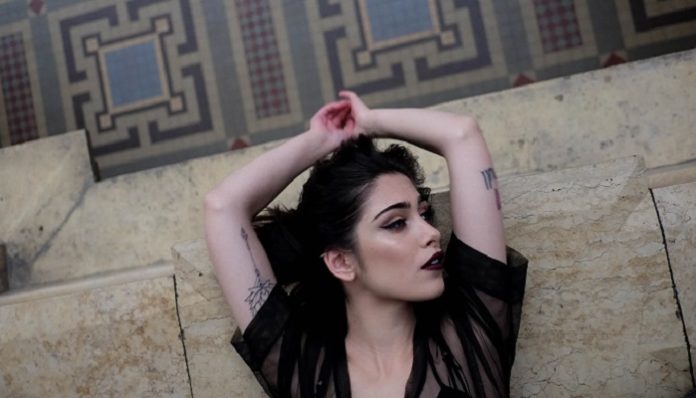 I know how you feel.

I know how it feels to meet guy after guy, only to watch them fade out of your life. What it’s like to go on several dates and feel hopeful, only to still fall short of their expectations. You’re not quite pretty enough, not ugly enough, not smart enough, and not quite dumb enough. They always find someone “better.”

I know how it feels to always be someone’s second choice. And sometimes, you’re not even that. You’re the third, the fourth, the fifth choice – anything but the first. I know what it’s like to never be invited to dinner, only to hear about it secondhand later. What it’s like to be told no for whatever reason, only to find out later that it was a lie.

I know what it’s like to constantly put others first, to put so much effort into relationships because you think it will mean something to them. I’ve laid awake at night wondering why I drop what I’m doing for people who can’t be bothered to do the same, wondering how people can be so unaware and selfish.

I know how it feels to be so hopeless, empty, and helpless, only for your calls and texts to go unanswered because they’ve got something better to do. Nevermind that you’d cross oceans in the dead of the night for someone, or that they’re quick to text when they need you. I’ve learned how to suffer alone and support myself because I know no one else will do it. I know my place, but it doesn’t stop me from hoping for otherwise.

I know what it’s like to do so much for others, to waste so much time and effort. Eventually, I think I’ll learn my lesson, but it’s the hope that someone will eventually do the same for me that keeps me from losing my mind.

I’m familiar with watching others effortlessly (it seems) get everything that I work so, so hard for, but I never get. I know how exhausting it is to take one step forward, but always get knocked two steps back. Everyone has their struggles, but I wish someone would take the time to acknowledge mine.

Most of all, I know what it’s like to act like none of this bothers you. You wake up in the morning and plaster that fake smile on your face, and go about your day tending to everyone else’s needs but your own. And somehow, it comforts you knowing that one less person has to feel the way you do because you make the conscious decision to be there for them.

I know what it’s like because I am you, and you are me. We share the same struggles. And I wish so badly that I had advice for you. Even if I did, I don’t think I would be able to follow my own advice.

Instead, I want you to know something.

I want you to know that I think you are one of the strongest and bravest people I have ever met. I admire you for not giving up. For getting knocked on your ass, and then getting up again over and over even when you feel like you’re losing the fight. I think that you are the positivity that this world needs. You have this innate ability to see the best in people even when sometimes the only part that shows is the worst and you have no reason to think otherwise.

You do things because it’s the right thing and not because you’ll benefit from it. You live by the Golden Rule “treat others as you want to be treated,” even if you know you’ll likely never get it back. You know that the world isn’t going to treat you right just because you treat it right, but it doesn’t stop you from trying. You want to make the world a better place, even if it means being miserable for others. You’ve made the decision to continue living your life like this despite knowing the disappointments it entails, and you haven’t let it make you hard, and I am so proud of you for that.

I know how tempting it is to shut down when you feel like you’ve had enough and you just want to cut everyone out, and I think it’s admirable that you don’t. It’s hard for you to abandon people even when it seems that that’s all people do to you.

There’s one more thing that I want you to know.

You’re not alone, and you are enough.