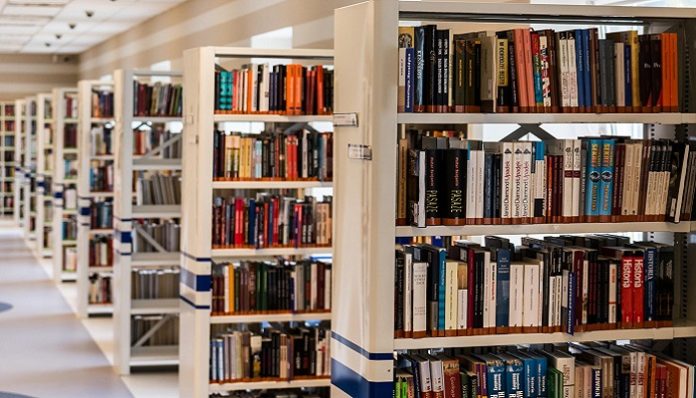 I always had dreams of going to a big school with a great football team, and being in a sorority. I should have gone to the University of Oregon my freshman year, but I let others influence me and decided to go to a private school because of all the things that they promised. It turns out, however, that none of those promises were actually true. Private schools like to make public schools out to be these big, cold-hearted establishments that don’t care about your well-being, and claim it’s a harder environment to learn in. Don’t believe the lies they tell you. I was at a private university for two years and then transferred to U of O. It was such a great decision so please don’t let those “promises” hold you back from your big state school dreams.

Yes, at larger schools the professor will be busier, but that doesn’t mean they won’t make time for you. Every single one of the professors I had made me feel as if they cared about me, and if I needed their help, they always made time for me in their office hours. When I had a question about a project or essay they were very quick to respond via email as well.

Private schools feed you lies that the bigger schools don’t really care about you but I never once felt this way. If I ever needed help with anything I always found people who calmed my nerves. Whether this was financial, academic, health, or even legal advice. In fact, at larger schools, there are MORE resources.

This was never true for me. Whenever I was on campus, I always saw multiple people  I knew. If I ever needed to grab a snack or coffee, there was always someone to go with. I would always run into someone and was able to chat for a while. I never felt like just a face in the crowd.

This was by far one of the most BS statements ever. Maybe in a big pre-req class you might have a couple hundred students, but it doesn’t mean you won’t get the academic support you need. You’ll have a professor and multiple TAs to help you. I never felt alone.

If you’ve always wanted to go to a big school, go for it! Don’t let anyone tell you what to do. If you know yourself, stick to your guns. I wish I had done that more. Instead, I was at a small, private Christian school and hated every minute of it. I was so happy when I finally followed my heart to my big state school!

5 Purrfect Reasons You Should Adopt A Kitten