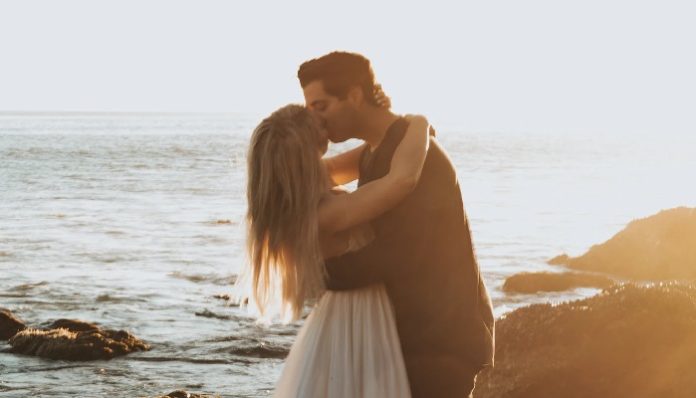 You CAN learn to love better.

Love is no easy task. Anyone who says otherwise is either still in the honeymoon phase or they are completely lying to you.

That’s not to say that love isn’t worth working through the hard times, but it does mean that sometimes those rough patches make you question your relationship.

When it comes to relationships, I am that cringe-worthy combination of emotionally distant and eternally critical that makes me feel like I am impossible to love, despite being in my current relationship for five years.

I am also a constant complainer, which means anyone who knows me knows that I will always overshare things about my relationship, even if it’s something small. But if it bothers me, then I am bound to talk about it.

When that inevitably happens, I’ve heard responses from my friends ranging from, “You’re thinking about this too much” to “You need to say something now before it becomes an issue.” The only issue I have with that advice is that, when it comes down to it, I hardly ever end up telling my significant other — i.e. the right person — that something is bothering me.

Instead, I say something to everybody who isn’t actually a part of my relationship. Long story short, I knew that I was self-sabotaging my relationship for nothing.

When I first started reading Radical Acceptance: The Secret to Happy, Lasting Love, I almost cried.

I felt like Andrea Miller — the author and founder of YourTango — was talking about exactly what I was going through, but more than that, she was also saying that I wasn’t a lost cause and neither was my relationship.

I never wanted to be that person who had to ask for help but, after five years, I still feel like an amateur, so I knew I had to put my pride aside and learn something.

I challenged myself to spend 60 days putting the lessons of Radical Acceptance into action in my relationship.

One of the biggest lessons I learned from my time practicing Radical Acceptance was to stop sweating the small stuff.

Love was going to be hard, yes. But the more time I had spent hating the little things about my significant other, the harder it was becoming to love what really mattered — him.

The little things he did that used to appeal to me were getting annoying, but he never did any of it to intentionally hurt me. I was allowing myself to get upset over something that wasn’t even there; I was taking my personal problems out on him.

I had to reteach myself not to love him despite what I thought were his flaws, but rather to love him more because of them. His flaws weren’t hurting our relationship, but my reaction to his flaws was.

Reminding myself why I fell in love with this person in the first place was a great starting point. It helped me remember why we were so good with each other, to begin with.

And, with Radical Acceptance, I re-learned what it meant to just love.

I didn’t need to make excuses or “reward” myself for doing what I should have always been doing all along.

And yes, love is a difficult thing, but being open with my partner about everything (rather than just the positive stuff) and seeing love as a big picture instead of trying to pull it apart… THAT is what’s going to give my relationship a future.