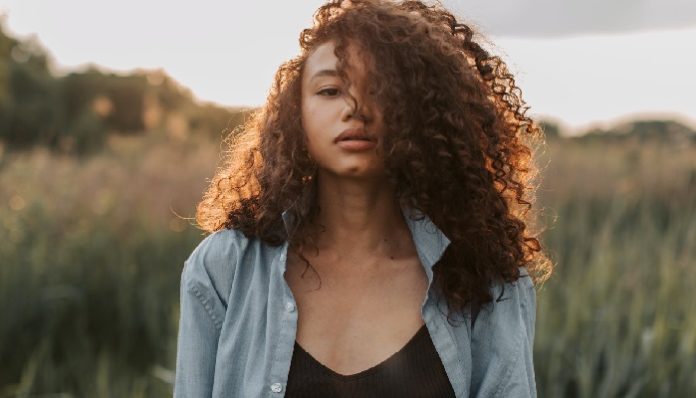 When I started my final semester of college, I had no idea just how unprepared I was. I didn’t have anything in order for graduation and I had no clue where to start. The pressure of classes starting got to my head and I kept pushing it to the back of my mind to help relieve that pressure. Eventually, I could literally feel myself losing my mind.

Having past experience with depression, I was determined to not let it get to me. So I did the only thing I could think of doing: I went rogue.

After spending a few days lying around feeling sorry for myself and making absolutely no effort to change anything, I launched an operation I called Kaitlyn Goes Rogue. I dropped off the grid for a week and spent that week doing “anti-Kaitlyn” activities – things that I wouldn’t normally do or have always wanted to but never got around to it actually doing.

I started off my week on a whim. It was a mid-February Sunday afternoon, but it was unseasonably warm for Western Wisconsin, and so at the drop of a hat, I threw on some running tights and my running shoes and took off from my apartment. I ran until I couldn’t feel my legs anymore (so probably like 50 feet) and it felt amazing. It was like a weight had been lifted off of my chest. 6/10 would do it again.

I sat through class but was itching to get out and do something. Sitting in class or at home was not an option. I absent-mindedly was picking at my nails when I realized that I’ve never really gotten a manicure. I never saw the real point of them, but dammit, I needed to be pampered. I went straight from my lecture hall to the nail salon down the road and got myself a full set of gel fills. 5/10 would do again, but only because they ended up wreaking havoc on my nails. It’s been a month and I’m still dealing with the aftermath. #whatever

I needed more of a change. One a little more drastic than my nails. I called a local hair salon to see if they had any openings. They did, so I hopped in the car and went. I didn’t want anything too drastic. I liked the length of my hair. So I dyed my normally light brown/dirty blonde hair to a dark, dark brown. I threw in some layers, and I’m in love. 10/10 would do again.

I think this one was the Big One. Drum roll…I got a tattoo! This one is a huge deal to me. I hate needles, and I hate pain. And I hate permanence! Woohoo, let’s combine all three! It went well. I only passed out once and I absolutely love the end result. Also, they gave me Reese’s Pieces. 10/10 would do again.

I laid low for day five and just hit a late-night movie with a friend. We saw How To Be Single, which actually kind of made me feel worse about myself. The movie itself wasn’t that great, but all that matters is that I got some bonding time with one of my girls. 1/10 would pick that movie again, 8/10 would do it with my girls any day.

Two of my girls and I hit the rifle range. Talk about some bad-assery. We popped some bullets into a cardboard cutout of a dude and let off some major steam. I found it quite anxiety inducing but exhilarating at the same time and I don’t know how this could be. It was all fun and games until the guy in the next stall over tried to teach us how to hit the bullseye, which we didn’t care as long as we were hitting the target in general. Update: I found a bullet shell in my car?? 7/10 would do again.

Coincidentally, Day Seven also fell on Valentine’s Day. So the girls and I hit the mall for some major retail therapy and some Hooter’s chicken wings. They were running a promotion where you could get free wings if you brought in a picture of your ex to shred. What a time to be alive. New clothes + free wings = Happy Kaitlyn. 10/10 would do again.

When all was said and done, I looked back on my week gone rogue and all I can think is, “What in the actual hell?” I can’t believe I did all those things. If I could go rogue every week, I would. But it gets expensive (I think I spent close to $1,000!!), time-consuming (didn’t do any homework!) and I was exhausted when the week ended. I walked away from my week gone rogue with a clearer mind and a thicker skin. I was able to focus better and things didn’t get to me as they did.

To take away, if you need to take a break, take one. Nothing is so important that your mental health should be at risk. Pamper yourself. Treat yourself right. Do something different. It might just save your life and your sanity.

10 Tips To Ensure Your Next Date Doesn’t End Horribly