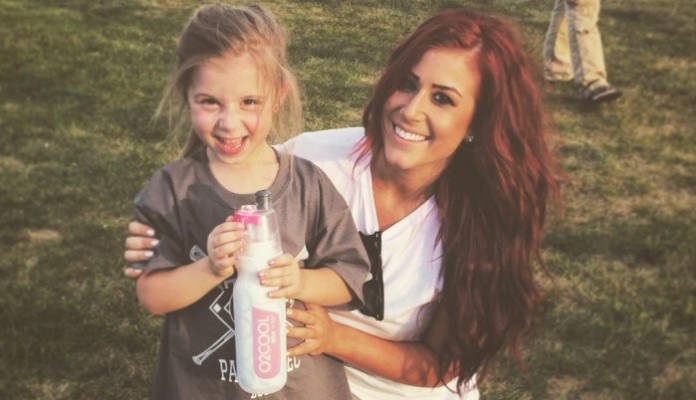 That awkward moment when only 1 of the 8 teen moms turns out to be a good role model.

After the 16 and Pregnant series started 7 years ago, 3 Teen Mom spin-offs have developed from it. After the last spin-off, Teen Mom 3, crashed and burned, MTV put a focus on the first 2. These moms have quickly become low-key celebrities. Out of these 8 women, though, only one has truly followed the right path and been a role model for young women.

Chelsea Houska seems to have been the only one who has her sh*t together. She hasn’t gotten pregnant again, married and then divorced, or arrested. So comparing her with the other girls, along with her ability to parent her daughter well, leaves her as the best left standing. 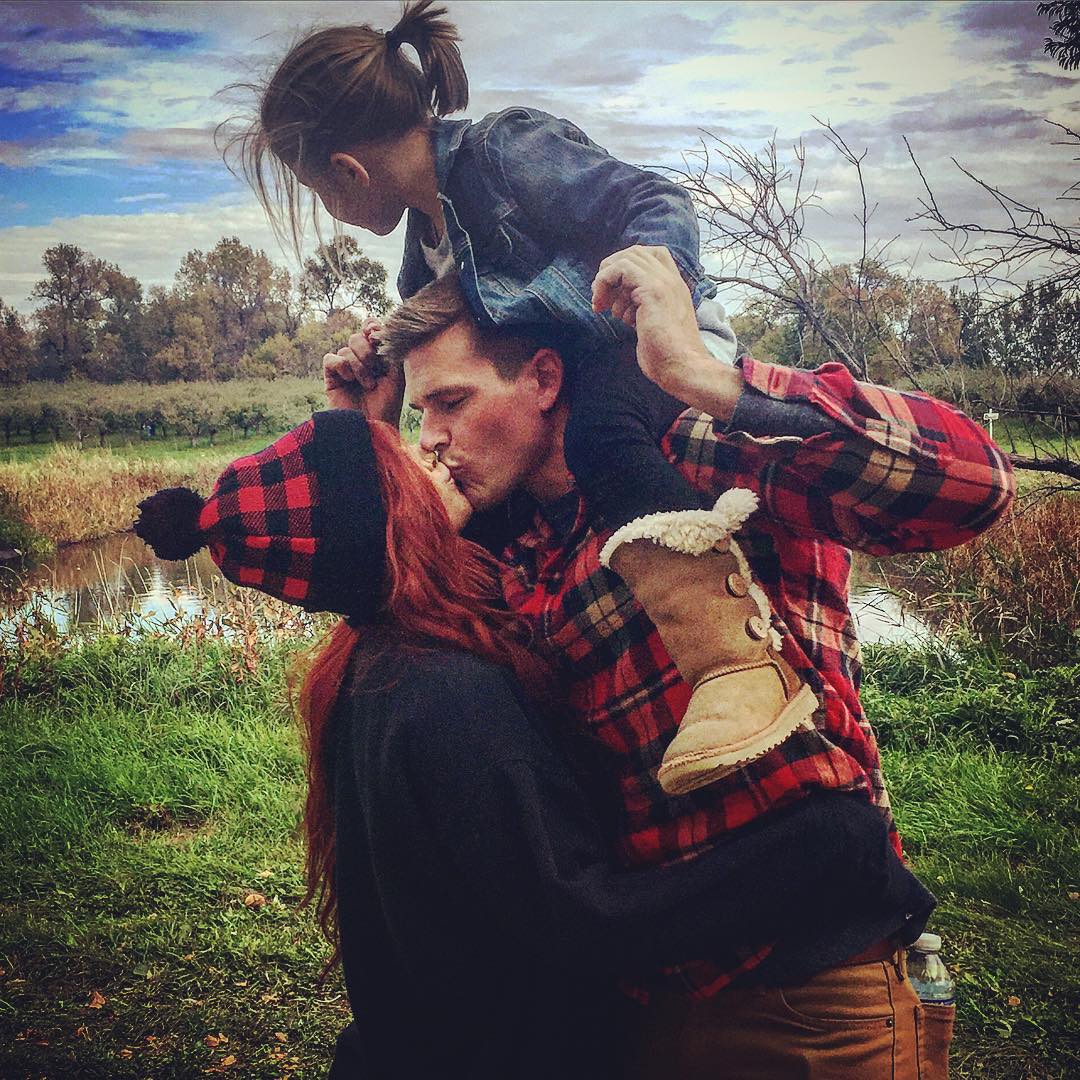 Chelsea attained her GED after her daughter Aubree was born and then enrolled in beauty school. After beauty school she got her cosmetology certification and started working in a salon. Aubree’s father Adam was in and out of her life but that didn’t stop Chelsea from providing her daughter a stable and loving environment. She is one of the only moms who does not trash talk her daughter’s father while her daughter was around. Chelsea recently has met a man that she slowly introduced to Aubree, and who has been nothing but a positive influence in her life. He quickly became a father figure to her, without overstepping boundaries, and then proposed after they dated for over a year. They are set to marry this fall and Chelsea seems to be truly happy.

To put her life into perspective, let’s take a look at who she’s up against.

She had issues trying to leave her party lifestyle to become a single mother, seeing that her and her boyfriend split after he was arrested. This ultimately resulted in her signing over custody of her son Jace to her mother Barbara. After getting arrested 13 times throughout the course of the show, she shuffled through several partners. Her boyfriend Keiffer, fiancé Gary, ex-husband Courtland, with whom she became pregnant and got an abortion (Which she originally claimed was a miscarriage), and that’s when she met her next baby daddy and ex-fiance Nathan. After Kaiser was born, the two separated and she is now dating David. And rumor has it, she only sees her two sons on rare occasions.

I was really rooting for Amber after she got out of prison since she seemed to be on a better, healthier, stable path. She is great when she is around her daughter Leah, but never censors herself when trash-talking Leah’s father. She also has a new man in her life that has abandoned his 7 children and neglects to recognize 5 of them. He surely has Amber fooled, but anyone could have seen that from the start since they met because he was stalking her (and many other teen moms) on Twitter. Also, since she has been seen at bars, drinking at weddings, and keeps wine in her house, many fans have been led to question if she is really living a sober lifestyle like she says.

After Leah got pregnant with twins just a few short months after dating Corey, they were put in a rocky situation. They separated at one point, but later married only for it to be revealed that Leah had cheated on her husband Corey with her ex, Robbie. They then divorced and Leah started dating her next (ex)husband, Jeremy. They had a baby together and soon also got divorced. That was rumored to be either because of another affair with Robbie, or addiction issues. She has now lost full custody of her twin girls and is rarely seen with all of her daughters. She has been photographed looking strung out on drugs and honestly, the poor girl needs her family to stop treating her like a baby and to get herself checked into rehab for good.

Those were some of the rougher stories that were showcased on television from week to week. Some of the other mothers that fall somewhere in the middle are Catelynn Lowell, Maci Bookout, and Kailyn Lowry.

Catelynn surely made the right choice and was a great advocate to other young women to choose adoption, but her rocky relationship with her significant other Tyler hasn’t always shown her in the best light. She also has created quite a controversy within the series lately of arguing with other moms publicly. Maci, on the other hand, is surely one of the best moms on the show but since getting pregnant with her son Bentley, she has also gotten pregnant two more times on accident. You would think by now she would have learned how to prevent that. She will soon have two babies both under the age of one. Finally, Kailyn has gotten remarried since separating from her son Isaac’s father, Jo, but her and Javi are continually fighting. This isn’t necessarily the best environment for her two sons, especially when she and Jo have yet to work out a steady custody agreement and are both continually arguing as well in front of Isaac.

So, in MTV’s initial hopes to lower teen pregnancy, they provided 7 women who have not be anything close to a role model to younger women. Maybe they reduced teen pregnancy by scaring girls sh*tless that if they have a baby while they are young, they will turn crazy, get addicted to drugs, and arrested for numerous reasons.

This show originally started with a good purpose, but since MTV is paying these girls thousands of dollars, they were no longer portrayed as young women struggling to make ends meet and raise their child well. They are not your average teen moms, like the goal was originally. It clearly shows that most of these girls did not know how to manage this influx of money and it has quickly ruined their lives, turned them money hungry, and some have still not learned their lesson of how not to get pregnant on accident.

The VMA Red Carpet Looks Are In & They’re Hotter Than...