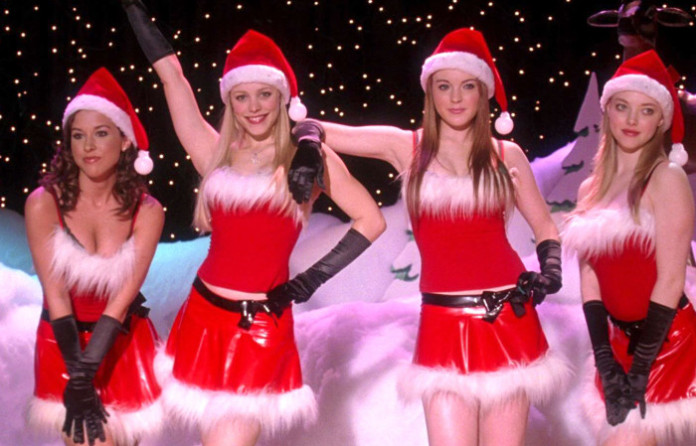 This is not a drill! I repeat – not a drill! Mean Girls: The Musical is official! On March 2, during a New York Times panel series at Manhattan’s Florence Gould Hall, New York Times’ culture reporter Melena Ryzik asked Fey about the possibility of a “Mean Girls” musical. After a few mumbles and stumbles, Tina Fey admitted that her, her husband, Jeff Richmond, and Nell Benjamin have something in the works!

Although Fey admitted that the music is still “years” away, Ryzik was able to get a firm confirmation that the musical is definitely in the making!!

How totally fetch is this?

Jump to 11:30 in the video below to hear the whole thing.

Why Your Brain Can’t Process The Word ‘Don’t’