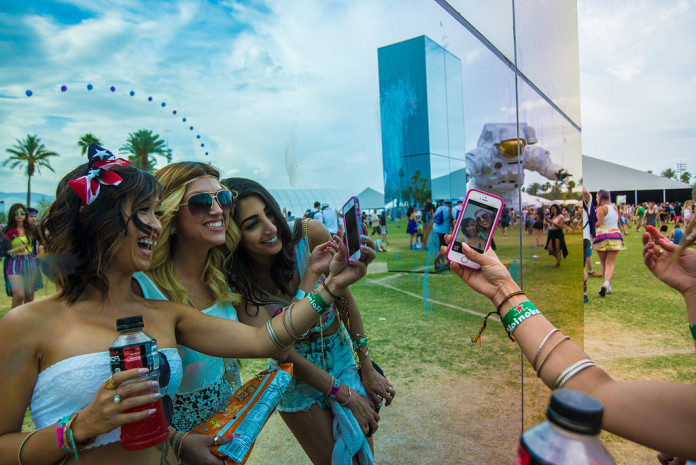 Good news, East Coasters! Instead of religiously saving up for tickets to Coachella, and tickets to fly out to Southern California, you can stay right at home this spring because, this year, the festival is being brought to you. The organizers of Coachella are bringing the festival, Panorama, to Randall’s Island Park in New York this July 22-24.

There’s no line-up quite yet, but if this year’s Coachella line-up is anything to go by, we’re going to get some amazing artists, and it’ll definitely be a fantastic show!

It’s your turn, East Coast, to have this much fun.

But, with everything these days, there is a bit of controversy surrounding the festival. The Governor’s Ball, held seven weeks before Panorama at the same venue, petitioned the mayor of New York to stop Panorama from happening because of the competition the new festival will start. The organizers of the Governor’s Ball have continued to speak out against Panorama, mainly arguing that the new festival could have found a different place for their event.

The Panorama team promises that New York can handle more than one or two major festivals, but they are still met with argument after argument from the Gov Ball organizers. For now, though, the two events will have to find a happy compromise, because Panorama is happening, and I just know it’s going to be huge. Mark Shulman, a festival producer, promises that they are “committed to creating an event that will provide significant benefits to New York City.”

The speculation about who the headliners for Panorama will be has already begun, so I thought I’d jump on that and put down my predictions (okay, more like my hopes). Here’s hoping the headliners are: Halsey, The Killers, and Ellie Goulding. Fingers crossed!