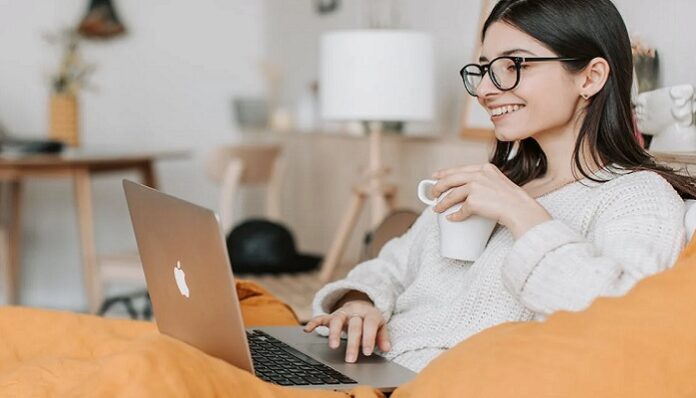 Reddit is a gold mine for some of the funniest and jaw-dropping content on a variety of topics. Reddit threads have supplied plenty of material for true crime podcasts, real-life horror tales, and our most intriguing recent discovery: legal advice. Below is a compilation of some of the funniest and most shocking legal threads we found. Have fun exploring more if you’re ever in need of some serious entertainment.

This thread goes over a GoFundMe account set up for someone involved in a serious accident and what occurred when she got better.

The person asking for advice said they created a GoFundMe account for her sister, who got into a near-fatal car crash. At that time, she was on a ventilator, so the GoFundMe account was for the medical bills and nothing else.

The person then goes on to say that their father was the beneficiary, which was clearly stated on the fundraiser page. So, he created a new bank account to hold the gathered funds.

They gathered around $15,000, and the amount continued to grow.

After the poster’s sister was released from the hospital, she was supposed to stay in their hometown for rehab. But she quickly changed her mind, choosing to go live with her abusive boyfriend two hours away.

Long story short, now she’s demanding the GoFundMe money. The family worries that she will not be using this money for medical expenses, which abuses the initial purpose of the fundraiser.

The response the poster received is very interesting:

“It looks like the limit for small claims court in Ohio is 6k. That means if she wants to sue you, she will either have to get a lawyer (who will likely take and spend a large retainer) or limit her claim to 6k. In short, she would lose access to a big chunk of the money.

Either way, it’s unlikely she will actually sue, and even if she does, the money has to be used for its stated purpose, which is her medical bills. Since it was always clear your father was the account holder, empowered to spend this money for the purpose of paying your sister’s medical bills, it seems unlikely the court would do anything other than force your Dad to keep an account of any spending.”

2. Can’t quit if you wanted to

A woman applies for a job within the same hospital network she was employed at during that time. She applied for a transfer, was interviewed, and accepted. Then, a few days later, the company rescinded the offer.

The response: “Nothing about rescinding your offer letter or deciding not to hire you was illegal. Whether there is a contract between the companies or not doesn’t really matter, because they were free not to hire you even if they were legally permitted to hire you.

In this story, the poster says that her husband’s best friend recently died in a car accident. The person, her husband, and another friend are trying to handle the funeral. The person who died never married, didn’t have kids, his parents are dead, and there are two estranged half-siblings that he didn’t keep in touch with.

They tried to contact any family members but heard nothing back. So, their question is whether there’s something more they can do.

“Most life insurance policies go to the named beneficiary so this one probably won’t cover the funeral, but if it’s the estate, great. If you cannot afford the funeral on your own, you should stop trying to arrange it, though you might get reimbursed much, much later. There is no POA after someone dies. Someone needs to go probate court to be named estate administrator, then they are authorized to do things. But they are also obligated to follow each and every law of probate and the specific order things have to be done in. Yes, absolutely get the animals! Everything else, you want to wait.

If you mis-assign an asset you could be held personally responsible for paying the correct parties. The relatives, you may need a PI to locate. You are getting in deep with this and should be very careful. Don’t sign anything. Have you already signed to agree to pay for the funeral? TL;DR if you want to do any of this, first go to court to be approved as estate administrators, knowing that once you start that marathon, you can’t quit it. Otherwise do nothing.”

In this story, the person says that his wife and three-year-old were in a car accident. The person who hit them didn’t yield, hitting his wife’s car. They all live in New York, which is a no-fault stay. His wife is reporting pain, so they don’t know what to do. The question is: Should they sue?

“So there [are] two separate cases: damage to the car/any other property, and personal injuries.

Whether or not it’s worthwhile to retain a lawyer for personal injury will depend on actual damages and what the insurance company offers. It’s certainly reasonable to sit down with one to discuss, but keep in mind that once you retain the attorney, they will get a percentage, even if the initial offer is reasonable.

It really comes down to [whether] the attorney [can] add enough value to your specific case to warrant their fee.”

I am sure it comes without saying that if you find yourself in any kind of legal trouble, you should contact a lawyer directly. There is no harm in at least soundboarding with a professional. These stories were merely for entertainment purposes. Have you seen anyone ask for legal advice online that made you chuckle? Let us know in the comments below.

10 Ways To Make Your Marriage Unbreakable, According To A Divorce...

How My Mom’s Disability Became My Capability