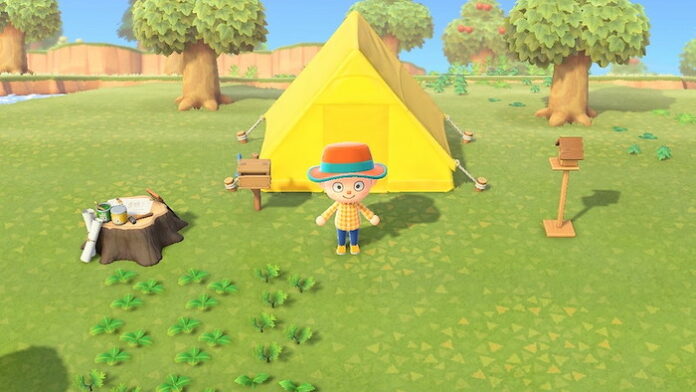 The Animal Crossing games are a calm platform for players to explore an animal village and practice interior design. For many, it is a game of simplicity and relaxation. But many do not realize that this sleepy little town of animals actually harbors multiple criminals, including a wanted felon.

For the purpose of this expose, I will focus on the game Animal Crossing: New Horizons, which is the most recent game and the one with which I am most familiar. I will also focus on U.S. law due to a more thorough public access current and archived law research. (If you think about it, in my game, my citizenship is American, so that makes my island American as well.)

Blathers is an owl who runs the museum on the island. The museum features all the local fish and bugs (which is a mystery in itself as to the range of these specimens all miraculously overlapping). The museum also showcases a variety of fossils from all over the prehistoric timeline — from the cambrian explosion to the dinosaurs to even the ice age.

And to me, an armchair paleontologist, this presents a problem.

For starters, Blathers proudly displays a full Spinosaurus in his collection. Spinosaurus Aegyptiacus is named for its stunning high back spines after its discovery in Egypt in 1912. For those who were not obsessed with dinosaurs as a child, we know that this fossil is the holy grail of fossils.

There has only ever been one spinosaurus spine found in the entire world. Not only that, a WWII bomb raid in 1944 from allied forces completely destroyed the fossils while they were sitting in a collection in Munich.

Ever since then, it has been every paleontologist’s dream to find the next spinosaurus spine fossil, which could be the only one of its kind!

So how is it that Blathers has it?!

Not only that, but the player character can even excavate multiple copies of this specimen!

There are only a few possibilities here:

But Emi, only two of those things are illegal actions on Blathers’ part. How do we know that he’s being so intentionally dastardly?

Well reasons number two and three seem like a harmless conspiracy…. Until you remember that in the game, there is a legitimate forgery/smuggler expert who regularly comes to the island!

Are they in cahoots? Ca-hoots, if you will for our owl accomplice?

But how far back does this conspiracy go?

After all, Isabelle is a certified brawler in Super Smash Bros. Could this conspiracy go all the way to the top, to city hall?

Either way, Blathers is guilty for fabrication of false fossil records (illegal) OR of illegal fossil trade. Fossils are a protected resource to the American department of Agriculture AND the American National Forest System!

According to the Paleontological Resources Preservation Act (2009), Blathers could face five to ten years in federal prison, depending on if the Nook Island is public or private property. Not only that, but each individual fossil of a vertebrate specimen is a separate crime and will be tried separately, meaning that those years could multiply for every fossil with a spine that he displays, which is 28 animals! These exhibits are NOT peer reviewed for accuracy, detailing, and preservation.

It makes one wonder, how has Blathers evaded the law this long? How can he possibly justify these enormous expenses on his taxes? What government runs through the so-called town hall at the heart of the Animal Crossing operations?

It all makes sense. The forger who frequents the island. The brawler in town hall. And the illegal fossil smuggler. The player is just a pawn in THEIR game.

The Sneaky Way Empty Nest Syndrome Creeps Up On Parents