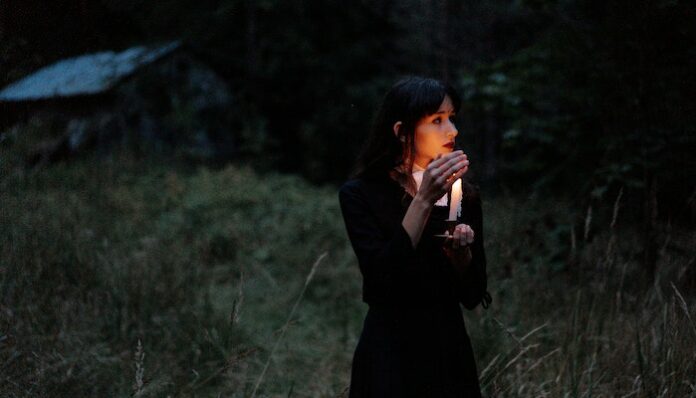 Horror movies tend to follow a similar premise: a masked killer massacres a group of rambunctious teenagers, slowly picking them off one by one. However, there is one character in particular who manages to confront and escape the villain: the Final Girl. A staple in horror, the Final Girl brings resilience, strength, and hope — something we could all use a lesson in.

Here’s a list of four of my favorite Final Girls:

The Texas Chainsaw Massacre is one of my favorite movies of all time, hands down. Sally Hardesty, played by Marilyn Burns, truly set the stage for what it means to be a Final Girl. Sally and her group of friends are traveling in rural Texas and find themselves prey to a family of cannibals. Her friends soon fall victim to Leatherface, the iconic chainsaw-wielding madman, until only Sally is left.

Sally narrowly escapes Leatherface in the back of a pickup truck, soaked in blood, and laughs her way to freedom, in a truly brilliant ending as we watch the masked killer fade away.

The woman, the myth, the legend — the OG Final Girl: Laurie Strode of Halloween. Jamie Lee Curtis has portrayed this badass Final Girl time and time again, creating a legacy that we will remember forever. Mask-wearing Michael Myers stalks and torments young Laurie Strodebefore she finally confronts him and emerges victorious.

Laurie Strode is the exact embodiment of a Final Girl: studious and strong-willed, with high morals. These traits continue to grow and sharpen, allowing Laurie to remain one step ahead against Michael Myers in every Halloween installation.

Freddy Krueger of A Nightmare on Elm Street became a household name that inspired several sequels and reboots. Fedora-loving Freddy wreaked havoc in his victims’ dreams, making him a difficult villain to defeat. But Nancy Thompson, played by Heather Langenkamp, showed true cunning, wit, and tenacity to beat Freddy at his own game.

Nancy is often overshadowed by some of the other more well-known Final Girls, but she deserves her own place in the spotlight because of her bravery and quick thinking.

Neve Campbell’s portrayal of Sidney Prescott in Scream changed the Final Girl game. Scream also changed the framework of past horror movie tropes into a more modern era. For example, Sidney is one of the first Final Girls to have sex and survive! In the past, more promiscuous characters were usually the first to meet their demise.

Sidney showed that you can have strength and fight, as well as vulnerability. A true survivor against Ghostface, Sidney taught us that we can overcome our traumas and learn from them, showing compassion and inspiration.

Final Girls are a great reminder that we as women are powerful, strong, courageous, and badass. Who’s your all-time favorite Final Girl? Let us know in the comments!

Why You Should Define Your Fears Instead Of Your Goals