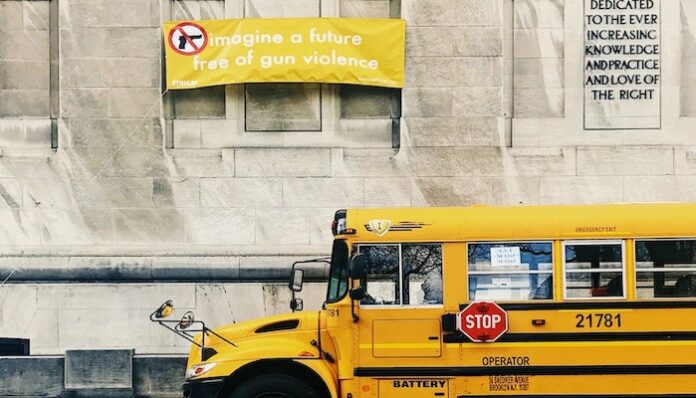 If you think Disney has no bearing on real life, think again. A few years ago, they brought out another song with lyrics that resonate strongly, especially in light of the recent horrific events. “Speechless” means more to me now than when it was first released with Disney’s live-action remake of Aladdin. In the movie, Jasmine wishes for social reform in her kingdom, and no one is going to hold her down or keep her silenced.

“I won’t be silenced

You can’t keep me quiet

Won’t tremble when you try it

All I know is I won’t go speechless.”

I believe the whole world could benefit from these lyrics. After the horrific news of yet another school shooting in Texas this past week, it is no longer enough to offer prayers and condolences.

I, for one, will not continue to stand by as innocent children’s lives are continually lost with each next shooting. I can no longer remain silent, and I won’t quake under the media’s rebuttals and excuses of these killers.

It’s time to act instead of just talk and refuse to go speechless about the terror that grips this world. It’s time to speak out and demand reforms and change.

I’m not saying we should limit all guns. I do believe in the Second Amendment that allows the citizens of the United States to bear and carry. So do what you want. But I will not stay silent about gun distribution and ownership regulations.

Social reform does not only apply to gun laws and gun regulation, though.

I’m not asking anyone to get behind the new woke movement. But I do encourage everyone who wants to see social reform in any regard to speak up.

We can no longer afford to sit back silently, especially these days and in the wake of recent events in the US. To create a movement, one must put aside the fear and refuse to remain silent. Let them know you will not go down speechless.

Photo by Jose Alonso on Unsplash