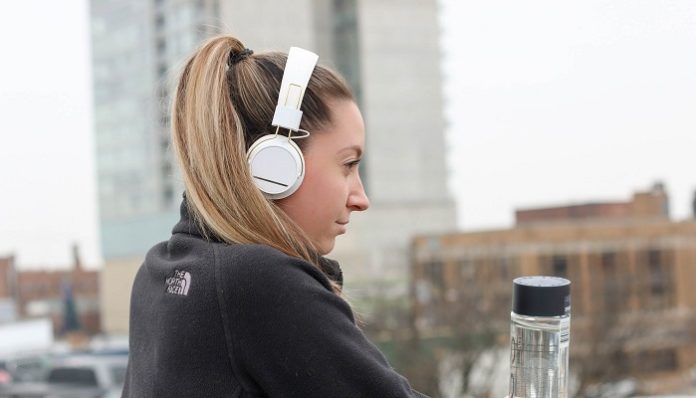 The true crime genre has exploded in recent years. It doesn’t just make for a wildly interesting fuel for our morbid curiosities. It also brings us a rush of knowing that it really happened.

I’ve definitely binged my fair share of “Buzzfeed Unsolved” episodes and Netflix docuseries like “Tiger King” and “This Is a Robbery.” However, I started thinking more deeply on the topic when I listened to the podcast “Root of Evil.”

The podcast tells the story of George Hodel, the man who almost definitely killed Elizabeth Short, also called the Black Dahlia. This 1940s cold case captured the world’s attention because of how gruesome it was.

However, the most interesting part about the podcast is that the hosts are the great-granddaughters of Hodel himself.

The direct descendants of the people involved got to tell their own story, and it was powerful.

The two women don’t just go into the evidence showing that their ancestor probably committed the crime (which their own LAPD detective great-uncle discovered years after Hodel, his father, died). They also talk about the rest of their family. They delve into the generational trauma they experienced by being related to this monster. (Note: There are a lot of triggering topics explored in the podcast. Tread lightly if you want to look it up.)

That got me thinking about the rest of the true crime genre. And I couldn’t help but wonder whether it was ethical for people who aren’t connected to the stories to talk about these traumatic events for entertainment.

It feels especially wrong when people discuss recent crimes where the victims’ family and friends are still alive. Often, the internet creators do not consult with or inform these people that they will be making jokes about their dead loved one.

I can’t imagine what it would feel like to have someone I care about die in a horrible way, then hear strangers on YouTube talking about their life shortly after.

So, do I think the true crime genre should die? The short answer is that it’s complicated.

I’m all for it if it’s something like the “Root of Evil” podcast. That show inspired healing by having victims and their families tell their own stories. Also, I think it’s okay if it’s a show like “Buzzfeed Unsolved,” which covered almost exclusively decades-old cases. Again, this is because there is likely no one alive that the content would emotionally harm.

In my book, true crime content covering events where no one was seriously harmed — like art heists — is also okay.

But if there’s a chance that there are living, breathing victims or loved ones that this could hurt, I suggest looking for different true crime content or going back to fiction.

Why You Can Believe In Love, But Not Marriage