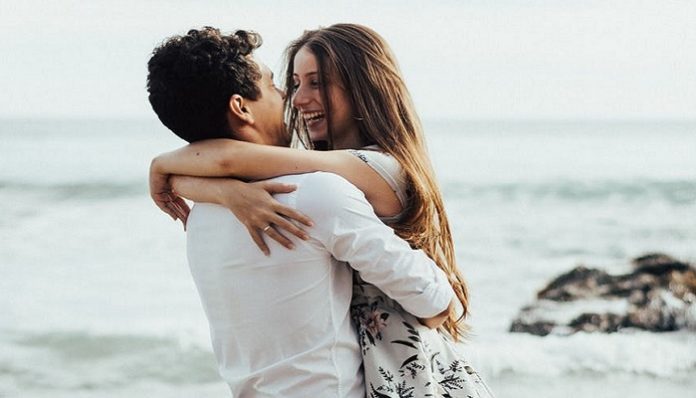 Have you ever met someone great and gotten really excited about him, only to realize later that the timing was off? You were ready for a committed relationship filled with love. Instead, it seems like you found yourself in a relationship with a commitment-phobe.

There were probably a lot of signs you were in for some relationship problems based on his behavior. But you wanted to wait to find out when he’d be ready to love, and now you’re feeling stuck or worse — trapped in an unhealthy relationship that you don’t know what to make of.

Because you were so into him, you stayed and hoped that he would just come to his senses and embrace the relationship and you, fully. Before you knew it, months — or even years — passed, and things were still the same.

The easiest thing to do is to nip this in the bud before you begin by resolving to date only people who are willing and able to have the kind of relationship you want to have, as in today, not in six months or when “XYZ” happens.

That said, if you’re in too deep already and dating someone who isn’t quite ready to date you, here are three tips for dealing with a commitment-phobe when you’re in an unhealthy relationship:

1. Determine if there really is a chance he’ll commit.

First, take a good hard look at the facts. Is there an end in sight — a firm date? If so, are you willing to wait? Have you discussed what will happen after that date?

Simply determine whether or not your needs are going to be met in this relationship. If the answer is no, then get out. Resolve to never again be in a relationship where your needs will not be met.

2. Acknowledge how you feel about the relationship.

Next, consider how this situation might be serving you. Has this happened to you before? More than once? If so, why have you been willing to put yourself in these relationships? Did you think you couldn’t do any better?

Every minute you spend in a dead-end relationship is a minute you won’t get back. Take action toward the result you say you want, or admit that you just don’t want it enough to change.

Finally, decide what action you are going to take. And take it. If you decide to stay, stay for yourself. No complaining — you’re signing up for the way things are right now. If you decide to walk away, leave and stick to your guns. Be clear on what you want, a committed relationship, and be willing to hold out for it.

In the future, only become involved with people who are available for the kind of relationship you want. You’re the one who gets to decide what you will (and won’t) tolerate both in your relationships and your life. There’s no point in wasting your time with a commitment-phobe.

5 Ways To Be Happy With Yourself Right Now, As Is