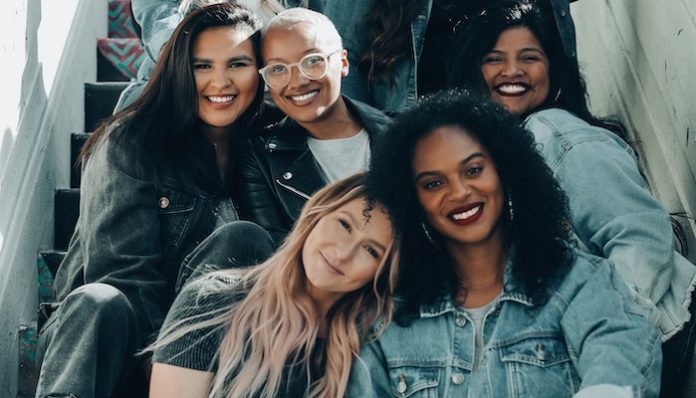 I’ve been homeschooled since fifth grade, which meant that my friend pool was tiny. It was limited to a few people I met through a church program or volleyball team I was a member of. This made my social and friend-making skills nearly non-existent. However, I held onto the few friends I did make. But then, I went to college and realized what healthy and good friendships look like.

Before college, all my friendships felt one-sided. I always felt like I was the only one making any effort to hang out and communicate with my friends. I constantly doubted if my texts had the right tone or if the things I was saying seemed weird. With time, I realized that the only reason I felt that way was because of how much energy and effort it took for people to hang out with me — plus, I was always the only one trying to make plans. But despite the insecurity I felt with each of my friendships, I did everything I could to hold onto them. It wasn’t until I made my first healthy friendship that I realized how unhealthy the ones I had in the past were.

I went into college with the mindset of getting out of my comfort zone and becoming more confident in the person I am.

With that in mind, I joined a sorority, and I can happily say it was one of the greatest decisions of my life. I’m the type of person who has to be put in a situation to learn how to act; I need to experience the situation firsthand.

Joining a sorority forced me to talk to people on a daily basis and become close with them over a short period. It gave me a reason to wave and chit-chat with my sorority sisters instead of going to class and bolting out the door once it ends.  It also helped me develop self-confidence. Because of all that, I’ve stopped questioning myself and worrying whether I do or say something weird.

During that time, I’ve changed as a person, and I made sure that none of my relationships are one-sided anymore.

I’m no longer the only person reaching out to talk or hang out in my friendships. I’m no longer hovering over my phone, waiting for replies to my hangout requests because I’m no longer an anxious person who worries about receiving a “No, I’m busy” response. I’ve made friends who will literally hang out with me whenever just because. Our conversations flow organically instead of feeling forced. Now I have friends who will text me because they actually like me and care what I have to say.

I’m no longer friends with people who send one-word responses or those who ghost me. I no longer allow others to use me and only reach out in case of emergencies. I finally realized that I matter as a human being which means that my time and the friendship I offer matter.

It wasn’t until I became confident in myself that I was able to make friends who shared my interests and values. I was able to do that because I was no longer ashamed or hiding who I was. For the first time in my life, I have people I can text who will help me with anything in a second. I found people outside my family that helped me flourish and thrive as a person. I’ve found people who notice when I’m having a bad day and will send me a million memes or FaceTime me as a distraction. Finally, I found people who genuinely care.

Now, I have a group of friends who love the same things I do. I know that those people will be my friends for the rest of my life. And even if they won’t, I’m forever grateful for the person they have helped me discover: my true self.

Photo by Joel Muniz on Unsplash