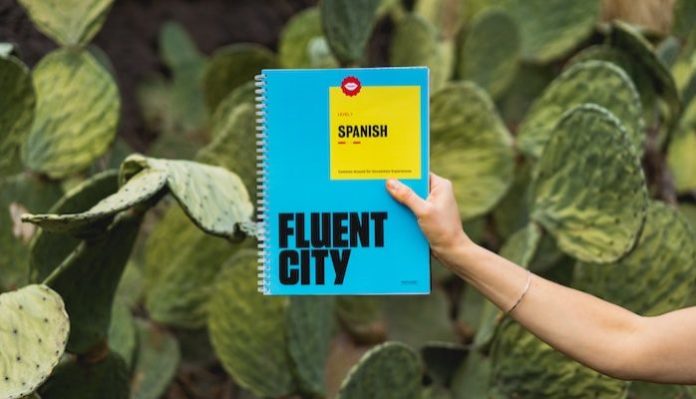 Many of the people who choose to learn a new language start with Spanish. If you’d also like to take up Spanish, here are several tips you should know, straight from a native Spanish speaker herself:

If you want to speak Spanish, you need to understand that Spanish is more complicated and difficult than English is. Spanish has more verb tenses and an infinite amount of ways that you can string together words, especially compared to English.

Spanish is also the official language of about twenty countries, but each country has its own accents and expressions in the language. Therefore, if you learn from a Mexican teacher but start watching an Argentine TV show, you may not understand what’s happening on the show even if you do understand certain Spanish dialects. Accents and expressions can even be difficult for native Spanish speakers, so don’t give up!

2. Don’t expect to be perfect.

When you study a language, Spanish included, you might feel bad when you forget what an object is called or use the wrong verb tense. It may take awhile to pick up on all the words you need to know, and that’s OK. I went through the same  thing when I was learning English as my second language, but now, I’m a lot less strict with myself. You should be, too.

Reading in a new language is a challenging task. The best advice I can give you for reading in Spanish is to start with books that you know already. For example, if you’re a Harry Potter fan, you can read the series in Spanish more easily because you already know what will happen. This way, you can focus on the words and the grammar structure without worrying that you won’t understand the story.

When you reach a higher level of understanding, you can start reading Hispanic authors. There are so many good ones to choose from, like Gabriel García Márquez, Mario Vargas Llosa, Arturo Pérez-Reverte, Laura Restrepo, Isabel Allende, Tomás Eloy Martínez, Jorge Luis Borges, and Romulo Gallegos, to name some of them.

A great way to improve your Spanish listening skills is to watch telenovelas, which are essentially Hispanic soap operas. Telenovelas are easy to understand, so you can  focus on the words and sounds in the story. Also, I recommend using closed captions – they help you associate spellings with sounded words.

Fortunately, Netflix has plenty of great telenovelas, including: Rubi, Pasion de Gavilanes, and Velvet. YouTube also has a channel called RCTV, which is full of telenovelas.Practice as often as you can.

If you have friends who speak Spanish, ask them to help you practice your Spanish-speaking skills. Even if you don’t know anyone who speaks Spanish, take any opportunity you can to practice on your own. Once the world is safer for travel, you can even plan a trip to a Spanish-speaking country – there’s no better (and more fun!) way to learn the language!

The good news is there is a Royal Spanish Academy where you can consult any questions about this language. I know English language does not have this kind of organization, but the Royal Spanish Academy is the official institution of our language, they are the rules maker. You can always check their website (https://www.rae.es/) even you can tweet them @RAEinformal.

Every single manual, book or website dedicated to explaining the Spanish language is based on Royal Spanish Academy, so it is easier for you to go to the main source if you have a question.

Learning a new language is always the right decision. Choosing to learn Spanish can help you in your career, with your memory, and to better understand the world. You’ll have both good and bad days learning any language, but don’t give up – learning a second language is worth it!

Photo by Dan Gold on Unsplash

Time To Thrive: 7 Things You Should Strive For In 2017

5 Healing Steps After You Breakup With A Friend